Speaking during the ground-breaking ceremony for construction, President Kiir called on the people of Jonglei State to shun violence and promote peace.

He called on the people of Jonglei State to embrace peace in order to bring about development and stability in the volatile State.

The Minister of Roads and Bridges Simon Mijok Mijak appreciated the President for choosing construction of roads across the region as a top priority.

On Saturday President Kiir inaugurated the 200 Km Juba- Bor highway, and launched construction of Bor-Ayod-Malakal -Renk of Upper Nile region which is estimated to be more than 300 Km. 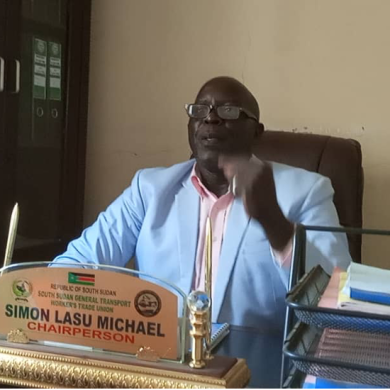