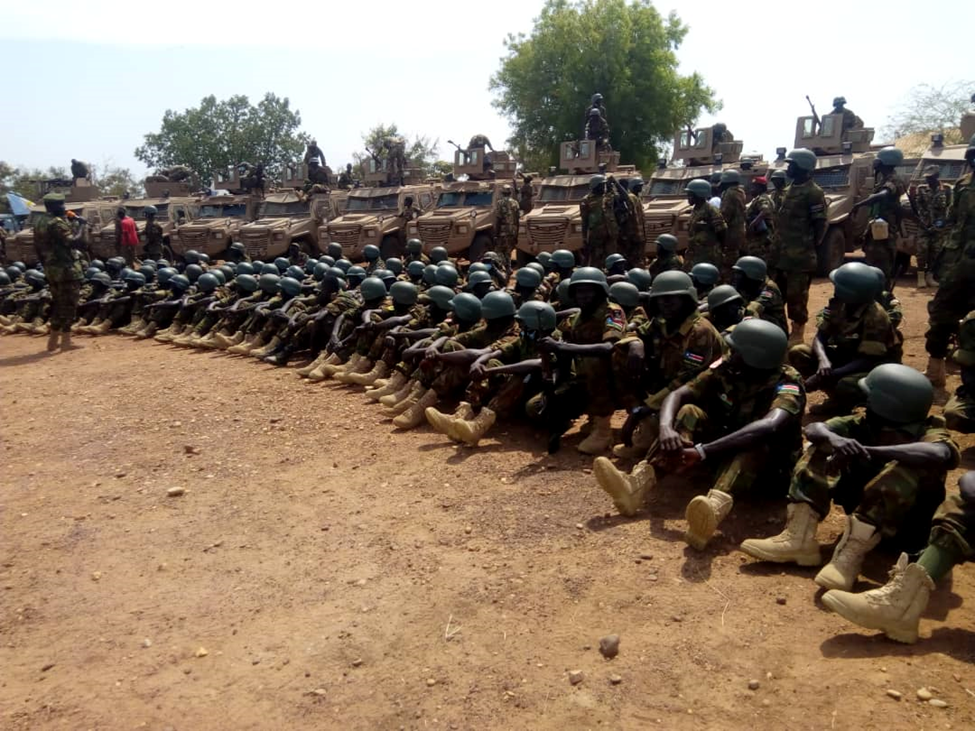 Leaders of the regional bloc East African Community (EAC) agreed in April to establish a joint force to help restore security in the region.

Kiir directed the troops to help restore peace in the troubled North Kivu region of DRC where the M23 rebels have since late 2021 been wracking havoc.

“Don’t go and rape women and girls, and don’t go and loot shops and properties of civilians because this is not the mission of which you were sent for, you must protect civilians with their properties,” he said.

It is not clear particularly when the troops would be dispatched to DRC, but officials close to the President said this was his final briefing to the departing troops.

Angelina Teny, Minister of Defense and Veteran Affairs, said the forces are well equipped with the necessary military equipment to accomplish their mission of protecting humanity in the neighboring country.

“Today they (regional force) have just received their final orders from the President and Commander-in-Chief, and they would be on their way for that operation,” said Teny.

“We are very proud today because our flag of the Republic of South Sudan is going to be flying as a regional force to contribute to stability and peace,” she added.

Gen.  Santino Deng Wol, SSPDF Chief of Defense Force urged the troops to be exemplary while representing the country abroad.

In August, South Sudan’s cabinet approved 6.69 million U.S dollars for deployment of these troops in DRC.