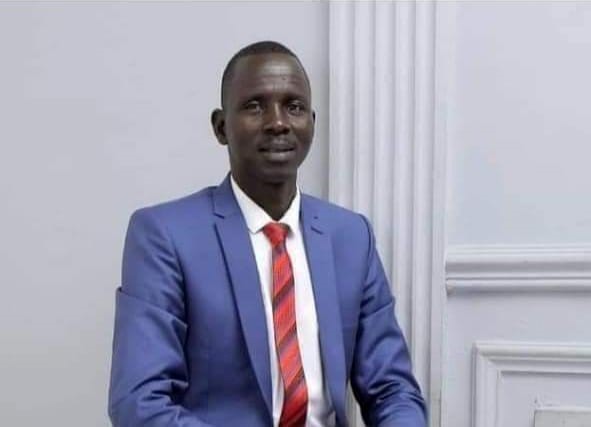 President Salva Kiir Mayardit on Monday appointed Pal Mai Deng as minister of water resources and irrigation filling the office that had been vacant following the death of Peter Manawa Gatkuoth.

His replacement is also a member of the SPLM-IO, a former rebel party that waged war against President Kiir’s government in 2013.

The SPLM-IO and President Kiir’s SPLM-In Government (SPLM-IG) are partners in the coalition government formed since February 2020.