The Reconstituted Transitional National Legislative Assembly (RTNLA) on Monday was forced to call off a session on the pending security bills following a power blackout due to a malfunctioning generator.

John Agany, Chairperson of the Information Committee of the TNLA, said Speaker Jemma Nunu Kumba adjourned the sitting due breakdown of the sole generator at the TNLA.

“It is not a very big issue (generator) that needs national legislative assembly to work on because it is very small and it is a mechanical problem,” he revealed to journalists in Juba after the house adjourned session.

This is not the first time the national parliament has had a power blackout during the business.

South Sudan currently relies on 100 Megawatt thermopower generated by the Ezra group. The power generated from the plant commissioned in November 2019 remains unreliable due to load shedding.

In September 2021, the cabinet approved three security bills to adapt to the resolutions of the revitalized peace agreement.

“It is not something we can blame on the leadership, it is a technical work that the technicians have to do, and they will advise us whether it will get finished within some few hours, a day or two,” said Agany.

He moved to calm fears, saying the next parliamentary sitting will resume on Tuesday.

“When things happen in such magnitude, definitely you need to do something either the machine needs to be changed or you need your technicians because the problem is technical,” he added. 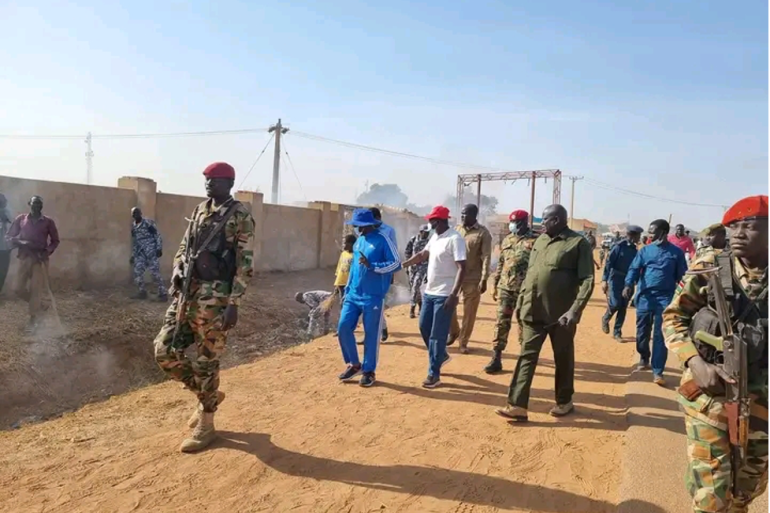