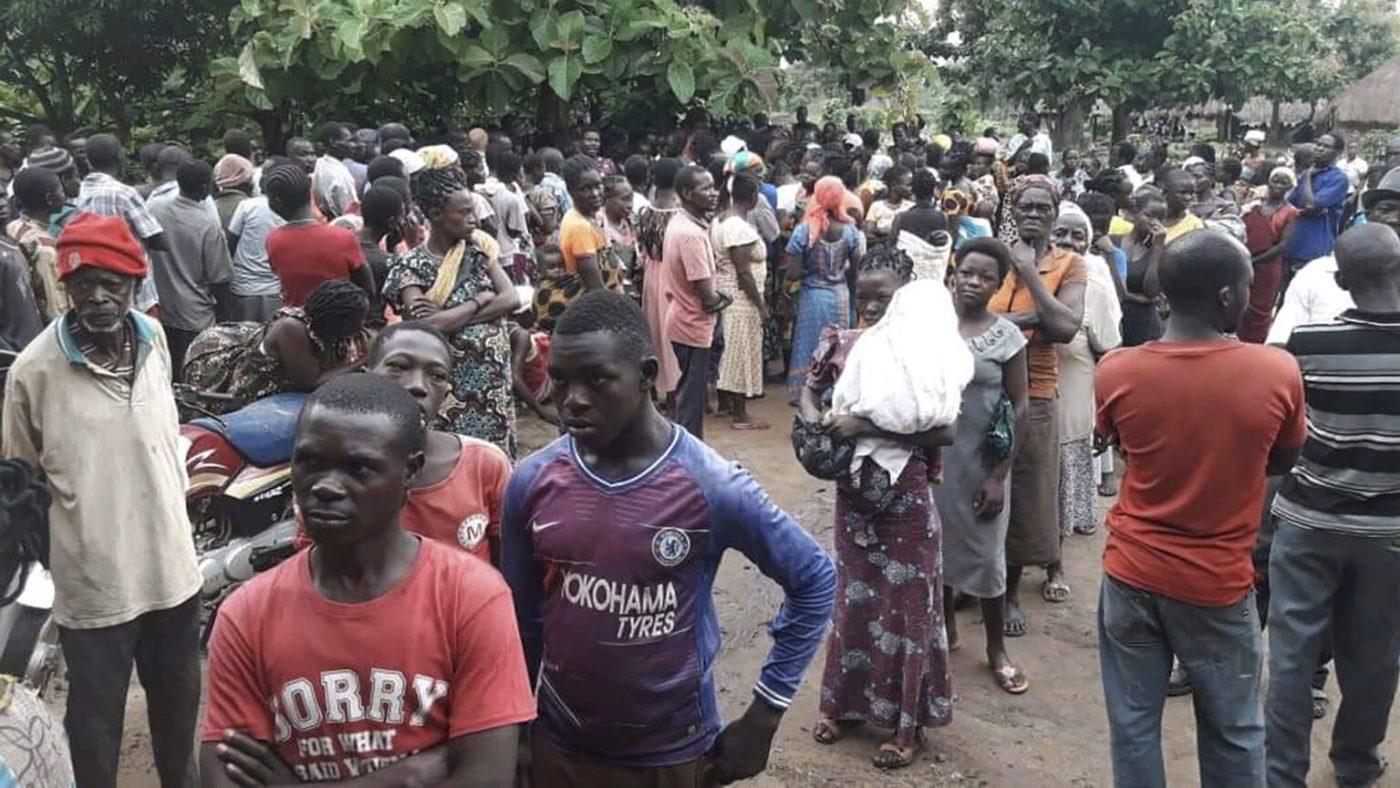 In Western Equatoria’s Tombura County, deadly chaos that have gone on for months has left hundreds dead and displaced tens of thousands of others.

Armed men pitted against each other roam villages, farms and bushes in Tombura killing civilians and sending fear across communities.

The rising tension and violence over the past months is one of many cases of insecurity across South Sudan which analysts blame on politicians despite the implementation of an “inclusive” peace agreement between President Salva Kiir’s administration and several armed groups including of his First Vice President Riek Machar.

The violence in the countryside is instigated in the capital Juba where “politicians are manipulating the insecurity so that it keeps them in power,” Abraham Kuol Nyuon, a professor for political science at the University of Juba told Juba Echo by phone.

“The government should stabilise it at the centre by ensuring it stops rewarding rebellion with positions and power,” Nyuon said, adding; “I believe with time, when the conscience of the communities is awakened to the fact that they are being manipulated for selfish ends, the insecurity will then reduce.”

Fighting in Tombura on Monday left at least 14 people dead, according to Eye Radio.

Last month ending, 42 bodies were recovered scattered in residential areas and bushes, authorities said. The violence is believed to have claimed at least 200 lives over the months.

The peace implementation in Juba is aimed at ending six years of crisis which left 400, 000 people dead, displaced four million others and slashed crude oil production leading to economic chaos.

Livelihoods of people were destroyed in conflicts leaving communities in constant want of assistance from humanitarian communities.

The elites have always claimed the implementation of the pact is moving on excellently despite warnings from observers over a fragile and slow process.

Where humanitarian assistance are scarce, violence ensure over meagre resources.

Like Tombura, in Warrap, Jonglei and other regions, communities have picked up arms against one another in cattle raids and revenge attacks, leaving hundreds of people dead, and homes and livelihoods destroyed.

Aid agencies have also been gravely affected in incidences of such violence, including having food stocks looted, humanitarian workers killed and others fleeing alongside communities for dear life.

In Tombura alone, “the insecurity is having a significant impact on civilians, with over 40,000 people forced to flee their homes,” the Special Representative of the United Nations Secretary-General, Nicholas Haysom said in a statement emailed.

“This is increasing demand for humanitarian assistance at a time when resources are already stretched,” Haysom said.

“Aid workers are also finding themselves caught in the crossfire while trying to carry out their critical tasks,” he said.

Haysom added; “It is also vital that political leaders at the national and local level take urgent action to resolve tensions and bring communities together to avoid further loss of life, homes, and livelihoods.”