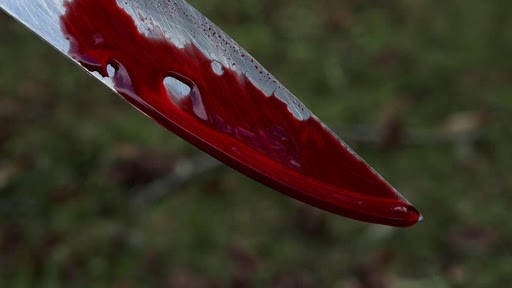 Police arrest four suspects over murder of trader in Aweil

“This notice serves to inform the general public that four suspects who murdered Dut Ruoch Chieny on the night of 7th November 2022 by stabbing him on the neck to death were apprehended,” said a statement issued Aweil police on Wednesday.

The late Dut Ruoch Chieny, was attacked on the fateful day by four people near his home at night in Tit Agok Maper Akot Aru residential area.

The police disclosed that the suspects have confessed to the murder.

“They confessed their crime and they brought the knife that was used, and the law will take its course,” it said.

“We know that there is nothing we can say to comfort the family of the late but we assure them and general public that justice will be served,” it added.