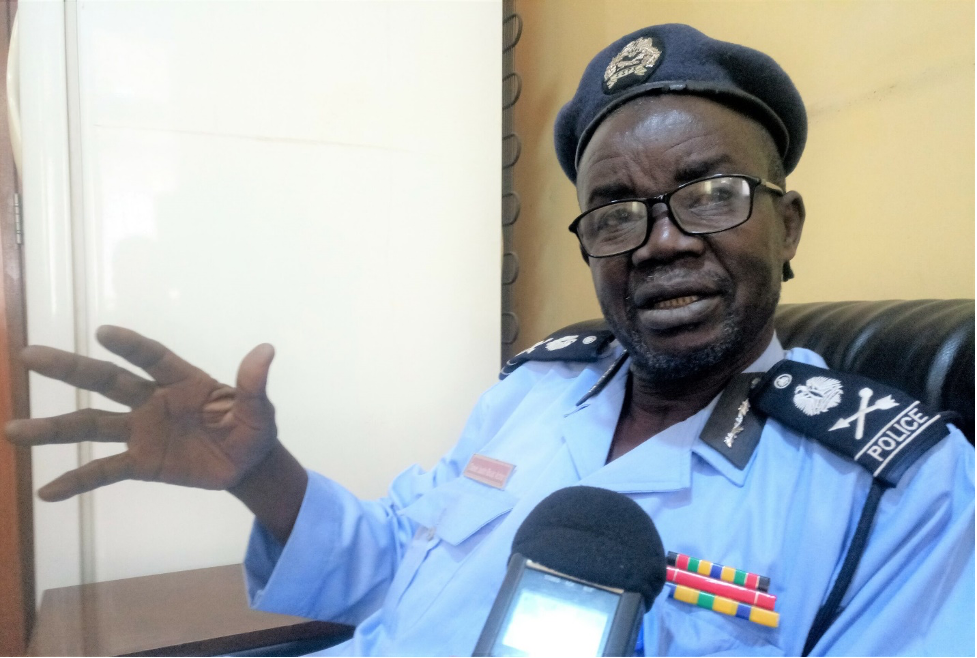 Police arrest 11 suspects in Juba over theft of motorbikes

The national police have confirmed the arrest of 11 people in Juba suspected to be part of the wider network of thugs stealing motorcycles commonly known as boda boda.

This was revealed Thursday by Maj.Gen Daniel Justin Buolo the police spokesperson in Juba.

“We have discovered that the robberies of boda bodas have increased, we launched operation and we managed to arrest 11 people and also recovered 11 stolen motorcycles,” he told journalists.

He disclosed that the police criminal investigation department is seeking closer cooperation with boda boda riders to improve security for them.

“So far we have registered four deaths, and we have another two wounded near Seventh Day, we caution people especially boda boda riders to desist from working late hours in the night,” said Buolo.