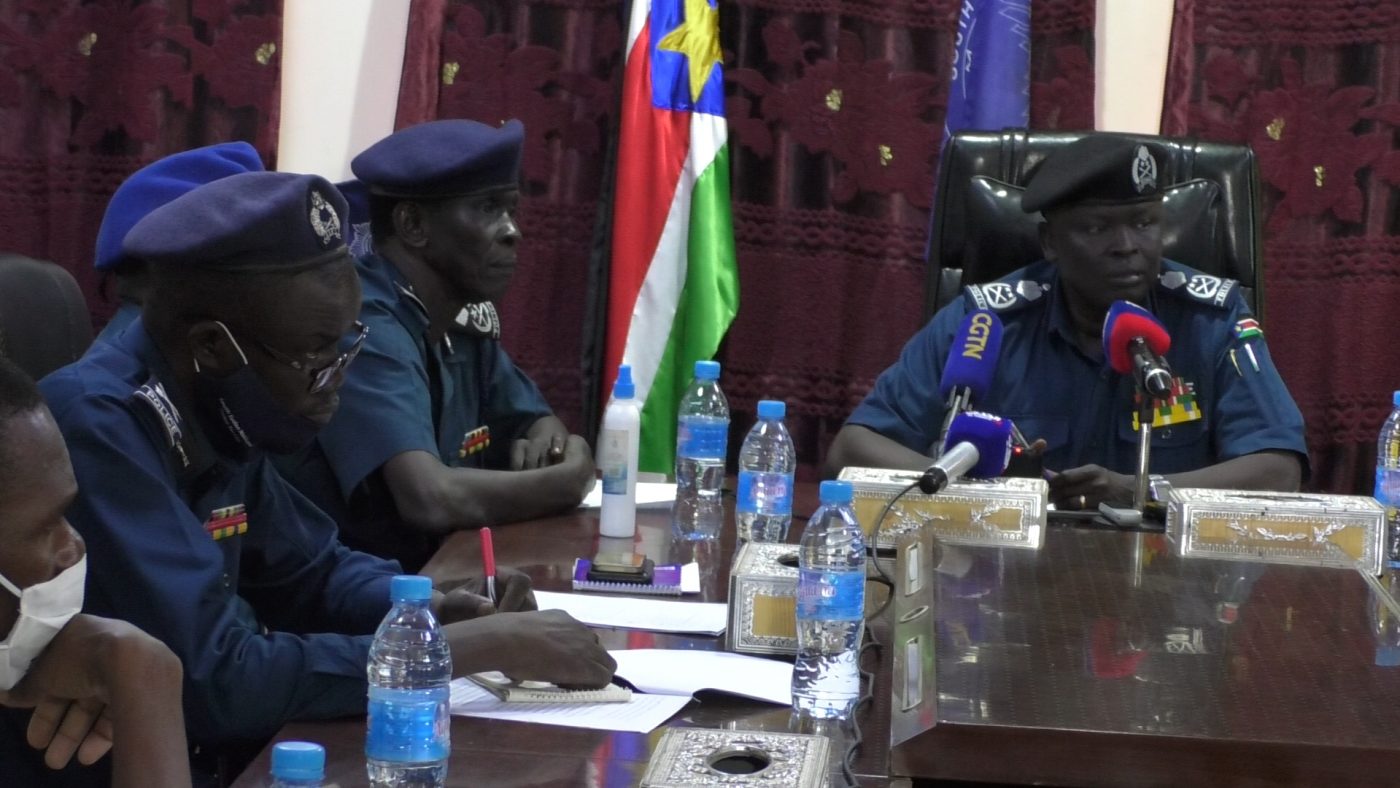 Police apprehends 5 in connection to killing in Lakes State

Police in Lakes State has confirmed that five suspects connected with the killing of two lactating mothers last month have been apprehended in Juba.
The two women were shot dead in Akot Payam of Rumbek East County in Late April.
The two victims identified as Achol Mading and Awut Kau had gone to fetch water at a nearby borehole when two unidentified men approached them.
Speaking to Juba Echo By Phone, Captain Elijah Mabor Makuach, the police Spokesperson in Lakes State said those arrested will be transported back to Rumbek anytime to face the law.
“The killing of the lactating mothers happened last month and the perpetrators were identified, monitored by police and they escaped the area and relocated to Juba and now they were apprehended in Juba by the police”
He said the suspects were six adding that one person escaped and he is still at large.