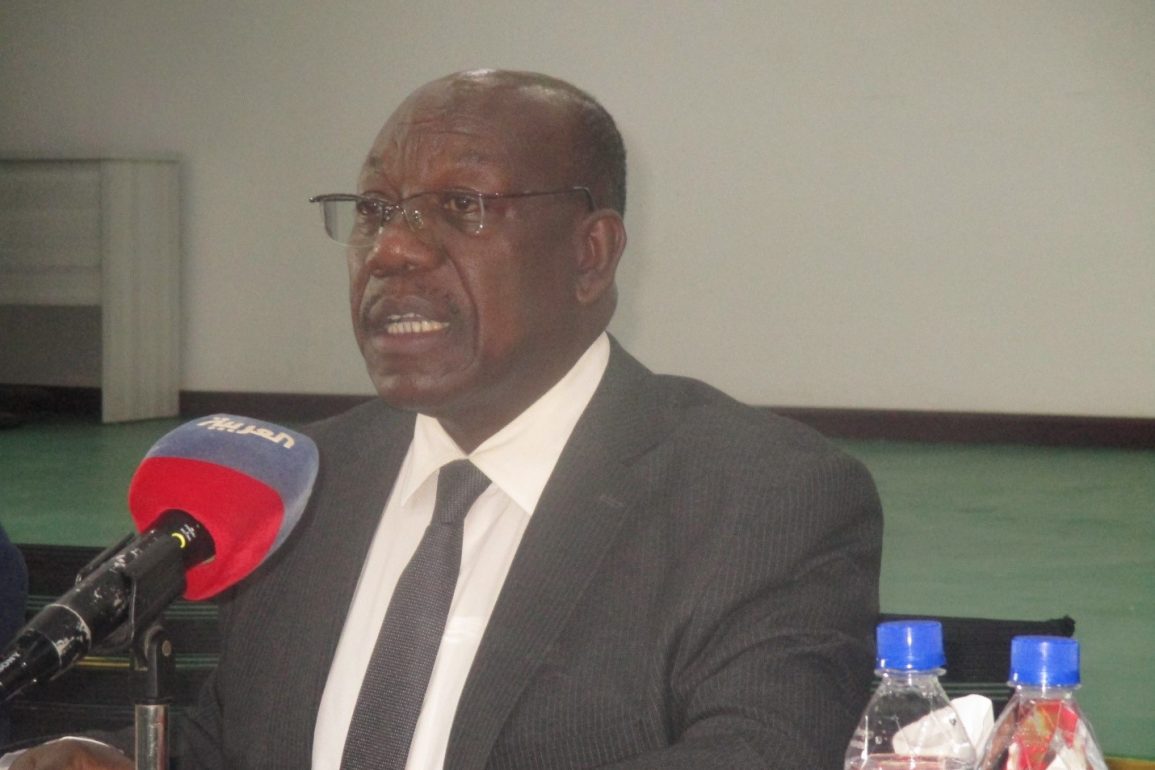 By Awan Achiek·3 weeks ago

The Reconstituted Joint Monitoring and Evaluating Commission (R-JMEC), South
Sudan’s Peace Monitoring Body; has sought the United States government to
reconsider its decision of cutting aids to peace monitoring bodies .
Maj. Gen. Charles Tai Gituai, the Head of the commission says, during the RJMEC
monthly meeting held on Thursday in Juba that, withdrawal of financial support
will hurt the effectiveness of the peace monitors.

The General’s lamentation comes just a week after U.S Department of State
announced the withdrawal of funding to RJMEC as well as Ceasefire and
Transitional Security Arrangements Monitoring and Verification Mechanism
(CTSAMVM) due to what has since been earmarked as lack of implementation of
the 2018 peace agreement.
“As you may already be aware, the U.S government recently suspended its
financial support to RJMEC and CTSAMVM, a move which will jeopardize our
operation,” he said.
He acknowledged the US government for its invaluable support to RJMEC and
CTSAMVM over the years, and added that, the peace instruments will continue to
engage the Biden administration to reconsider its decision.
However, the United States Department of State maintains that, the Biden
administration will continue providing about 1 billion dollar in humanitarian and
development aids while also supporting the United Nations Mission in South
Sudan (UNMISS), among other financial backings. 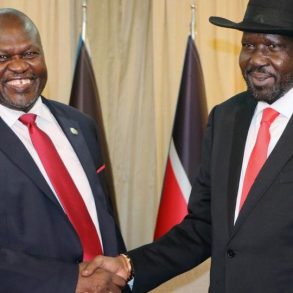 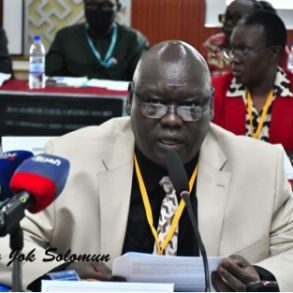