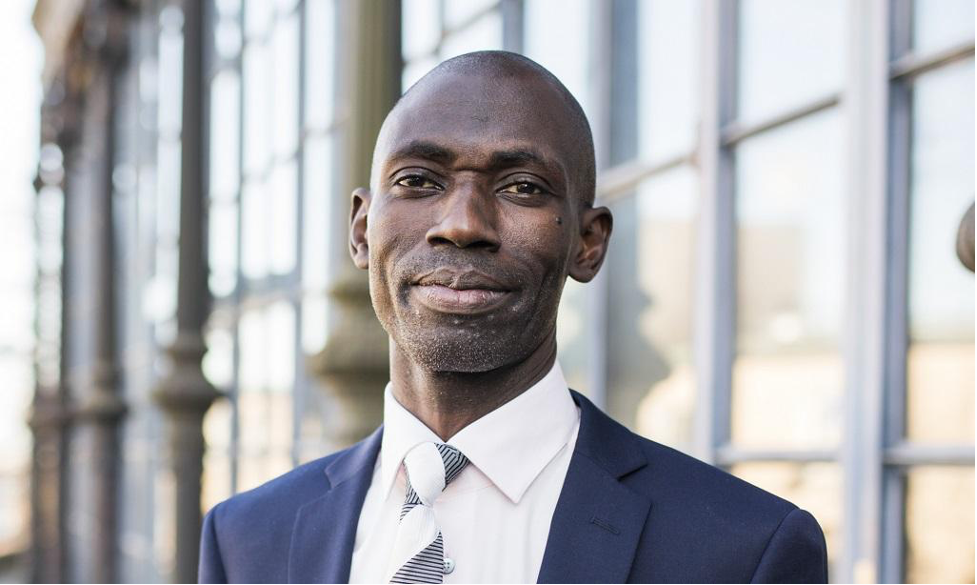 The recent communal violence in Greater Pibor Administrative Area (GPAA) that left 57 people killed is politically motivated by some powerful elites seeking to enhance their influence and access to local resources.

This was revealed Tuesday in a statement by Edmund Yakani, Executive Director for Community Empowerment for Progress Organization (CEPO).

“The recent wave of deadly and inhuman violence in some of parts of Upper Nile, Jonglei and Central Equatoria States are politically motivated, and demonstrate possibility of the country returning to violence if the political leadership did not act urgently,” said Yakani.

“The violence in some parts of Upper Nile, Jonglei and Central Equatoria States could easily be equated to genocide,” said Yakani.

This is not the first time communities in the two areas have engaged violence. In 2020 there were similar clashes that left several dead and cattle looted.

The latest violence came in the aftermath of the peace conference held in Juba in January last year to end the inter-state violence.

The conference e that concluded with raft of resolutions was attended by communities from Greater Jonglei State and GPAA.

Yakani called on the Presidency to urgently meet and come up with concrete decisions for prevention of communal violence in some parts of Upper Nile, Jonglei and Central Equatoria states respectively.