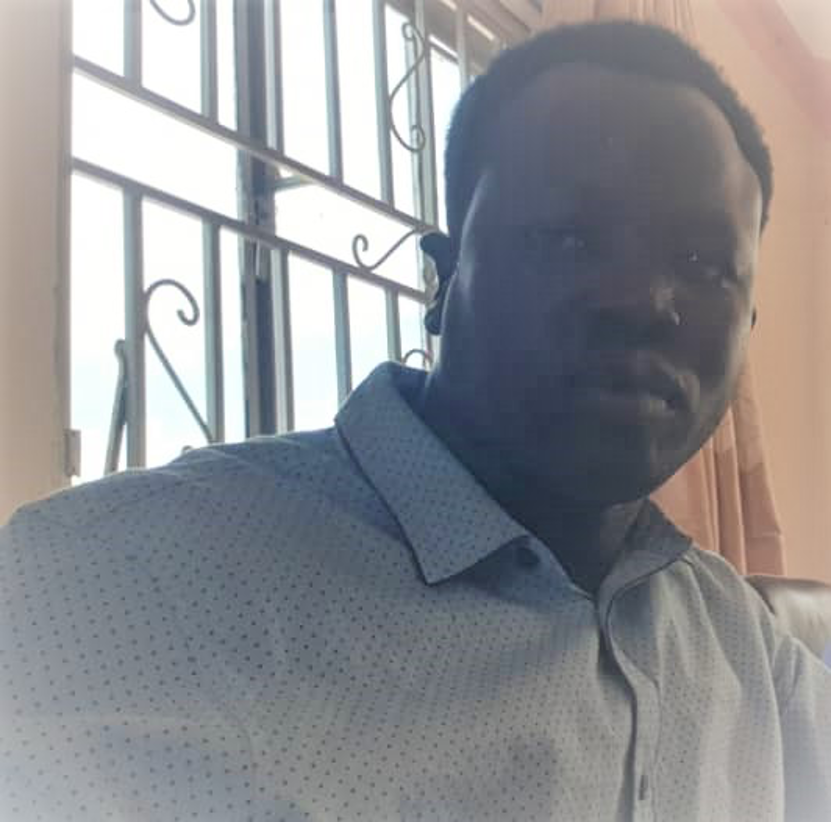 David Ngiro,the Chairperson for Murle Youth Association said the attack on January 1st that left three people dead in Uror was not committed by Murle youth as alleged.

Media reports have been alleging that the Uror killings occurred in retaliation for the violence that erupted on December 24th in GPAA.

“The situation is still tense because the attackers are still in the area,” he said.

“The Murle bandits attacked two areas, the attackers killed one herdsman in the process and raided 46 heads of cattle in Thoardiok Boma of Pieri Payam, while another 75 heads of cattle were raided in the same day in Partet Payam of Uror County,” said Wuol.

The intercommunal fighting between Murle community and those in Jonglei State has been occurring over the past years since independence of South Sudan.

The violence is often characterized by cattle raiding, revenge killings and child abduction.