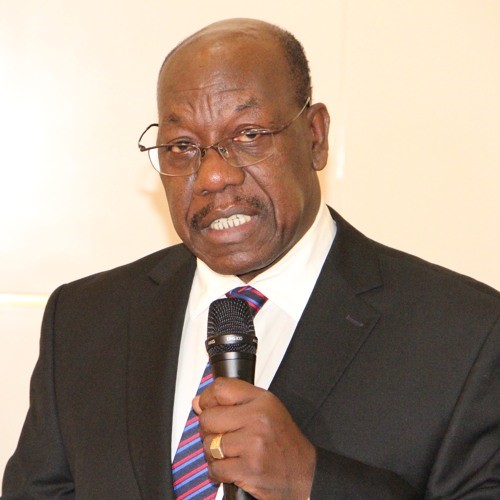 The Reconstituted Joint Monitoring Evaluation Commission (R-JMEC) on Thursday called on the transitional government of national unity to fully open up political space and start embarking on civic awareness ahead of the 2024 poll.

“The Road Map indicated that election will take place in December 2024, for smooth successful and peaceful election it is imperative for the government to create enabling environment for election including the opening of civic and political space for all, build confidence and participation in the processes,” said Charles Tai Gituai, the Chairperson for RJMEC during Thursday’s meeting at Beijing Hotel in Juba.

In August, the parties to the 2018 revitalized peace deal extended the peace road map, arguing that they needed more time to complete the outstanding critical tasks such as graduation of the 83,000 unified forces and enactment of permanent constitution among others.

Gituai also called on the parties to work on establishing a competent and impartial electoral commission to conduct election.

In addition, he said the commission should in earnest prepare clean voter register in six months period prior to election.

Gituai said that the transitional government has registered some progress in the implementation of peace tasks.

However, he called on the parties to swiftly implement the reaming outstanding tasks related to governance, security and election.