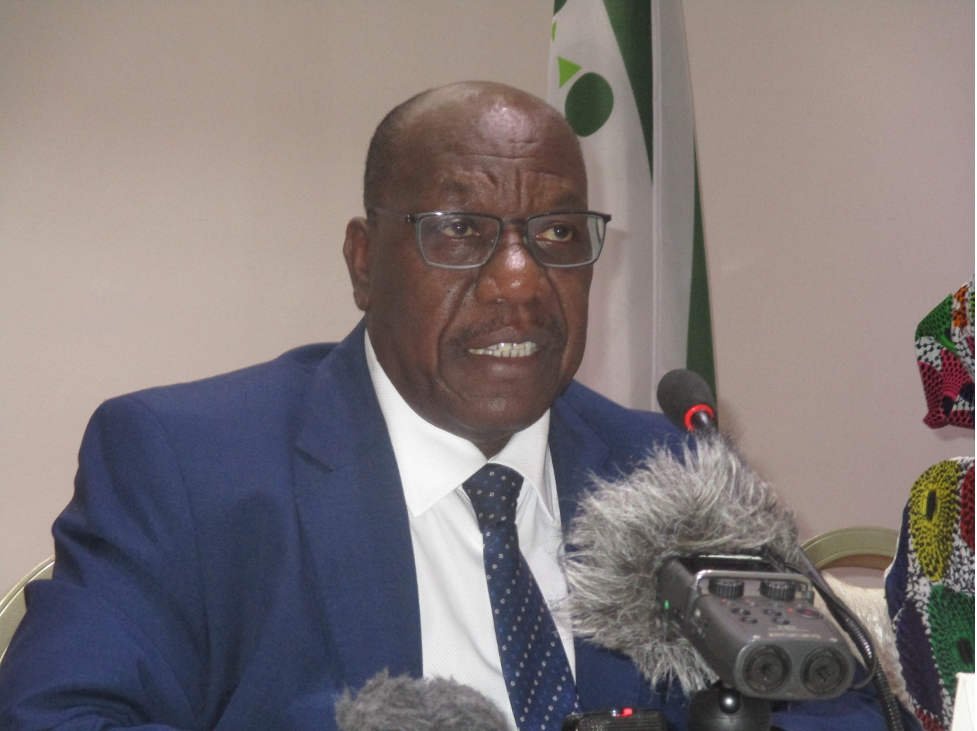 The Reconstituted Joint Monitoring and Evaluation Commission (R-JMEC) on Wednesday called on the government to hold accountable perpetrators of human rights violations during recent violence in Upper Nile State.

This was revealed by Maj. Gen Charles Tai Gituai, the Chairperson of R-JMECS during the 25th RJMEC monthly meeting in Juba.

He also appealed to the government to protect civilians and their properties from armed attacks.

“The government should take steps to address the root causes and protect civilians and their property,” he said.

Gituai expressed concern over the renewed fighting disrupting the ongoing implementation of the 2018 revitalized peace agreement.

“If not addressed urgently, the wider ramification of such violence could destabilize the ongoing implementation of the peace agreement,” he said.

He stressed the need to avail resources to ceasefire monitors to help in carrying out an investigation into the violence.