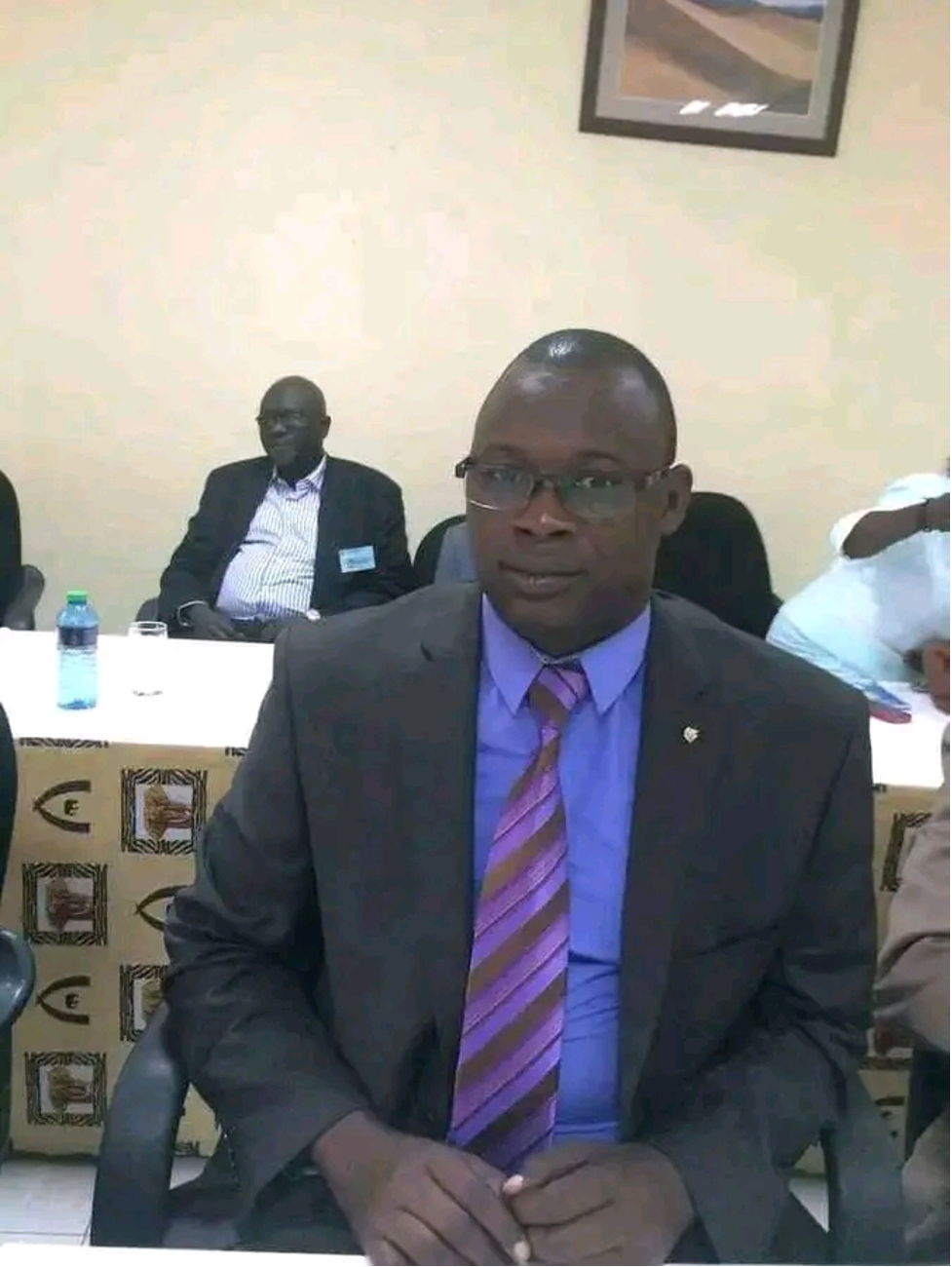 Kuol said in an interview with Juba Echo that the incident occurred at 7:00 P.M.

He said this was the second attack following the previous one on Yith-Pabol area in 2022 which left dozens killed.

“They (Misseriya) annually attack us during the dry season,” said Kuol.

He acknowledged that these incessant attacks are due to the porous border which the state government cannot resolve without the national government in Juba.

Locals in Aweil East County are wary of recurring attacks from the militia due to the undemarcated border separating Sudan and South Sudan.