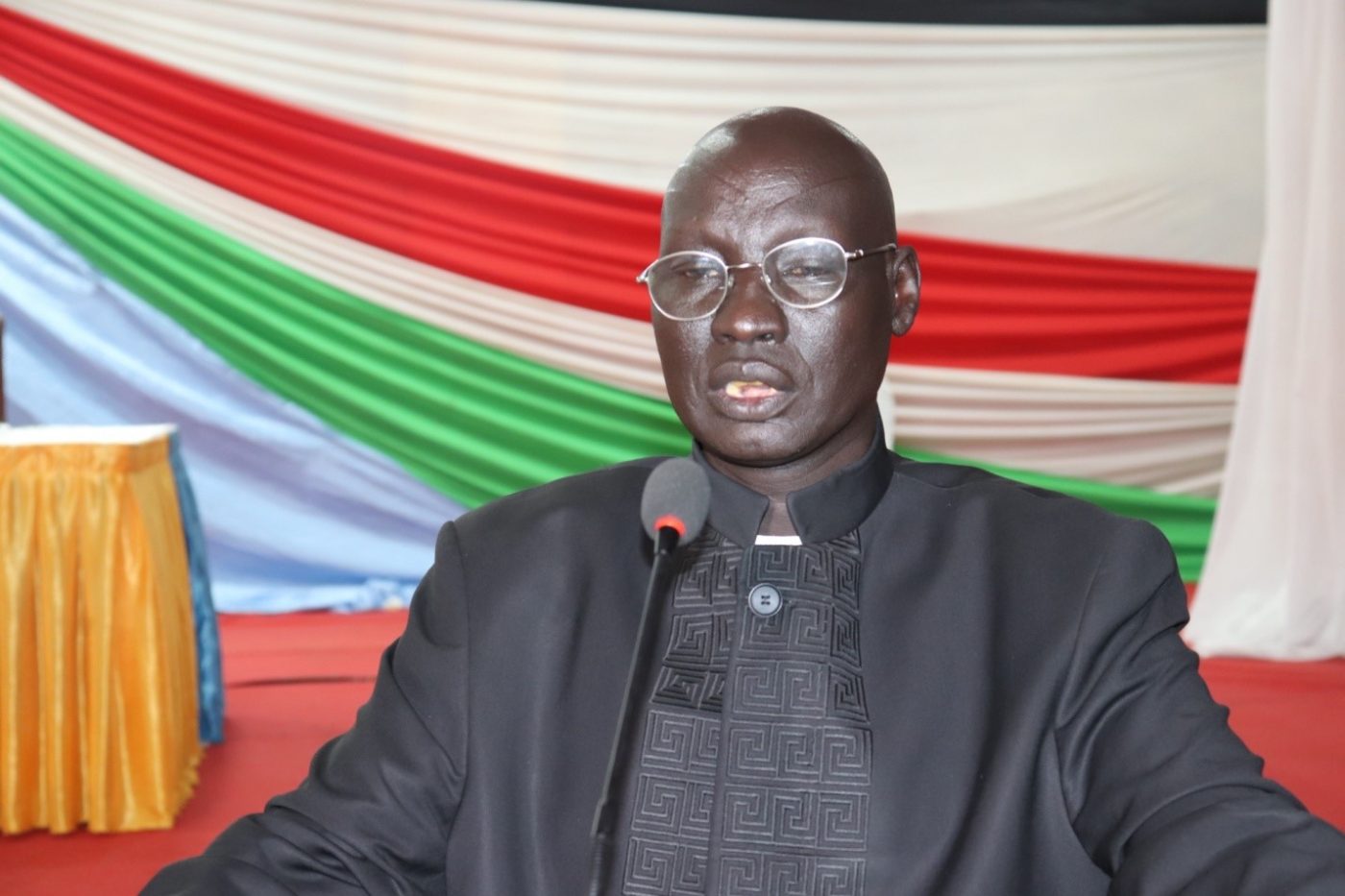 Members of the National Transitional Legislative Assembly (TNLA) on Monday passed the Political Parties (Amendment) Bill 2022 into law opening political space for parties to operate in the country.

John Agany Deng, Chairperson of the Information Committee in the TNLA, said the Act aims to regulate the operation of political parties to ensure that they comply with the principles of democracy.

“This political parties’ Act will enhance political pluralism, you know if we never have an act which guides the nation it will be a dilemma that the nation will make very small political choice,” Agany told journalists after the parliamentary sitting in Juba.

In addition, the Act opens space for healthy competition among parties.

It also provides a framework to regulate and strengthen the management of political parties to enhance democracy.

Agany said the Act has outlined the functions of political parties as well as changed the criteria for accessing the Political Parties Fund.

“If you have a law which is guiding you, definitely your activities will be official,” he said.

Agany disclosed that the Act has given political parties 10 months to prepare themselves before the 2023 polling.

“The duration of 10 months which has already been manifested in the bill, in fact, it was 6 months and then now it is raised to 10 months which means that all of us are arrange our properties and put our houses in order,” he noted.

He said that the law has proposed that a political party should have 500 members.

“The majority of national legislative assembly has come to the conclusion that the official registration number will be 500 in each state and administrative area, and that will qualify each and every party to be eligible for registration,” he revealed.