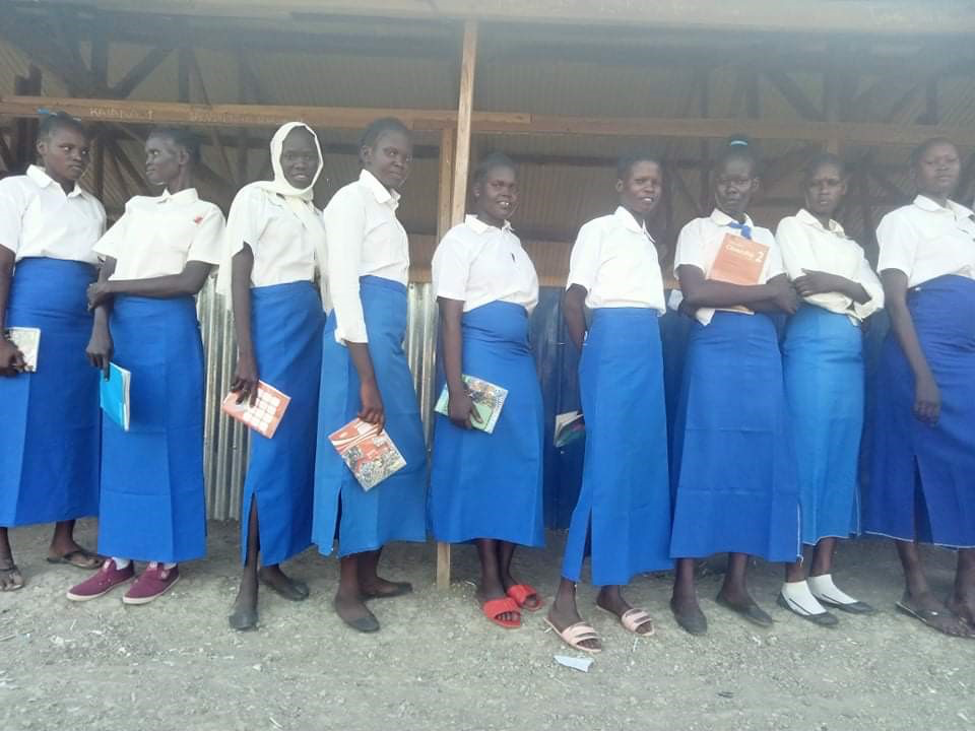 At least 3,419 schoolgirls have received cash grants from NGO Windle Trust International organization to help them continue in school.

Stephen   Bijany Kuol, Windle Trust International organization education officer in the state, said the cash is in line with the Girls’ Education in South Sudan (GESS) that was introduced by the British government to ensure girls don’t drop out of school.

“We have supported these schoolgirls’ purpose to continue their education because before this program, many schoolgirls dropped out due to lack of school development funds and so many challenges are facing them while attending classes,” Bijany told The Juba Echo on Monday in Bentiu town.

Girls in primary 8 received each 14,400 South Sudanese pounds while those in lower-class received 11,000 SSP.

“We did not give them an equal amount of money because those in the highest classes, especially the candidate classes have many more challenges than those in lowest classes,” said Bijany.

Bijany said they will continue to support girls to prevent them from dropping out of school.

He said the cash helps these girls to afford pads to overcome monthly menstruation period.

The UN Children’s Fund (UNICEF) disclosed earlier last year that more than two million children dropped out of school due to conflict, flooding and forced marriage in South Sudan.