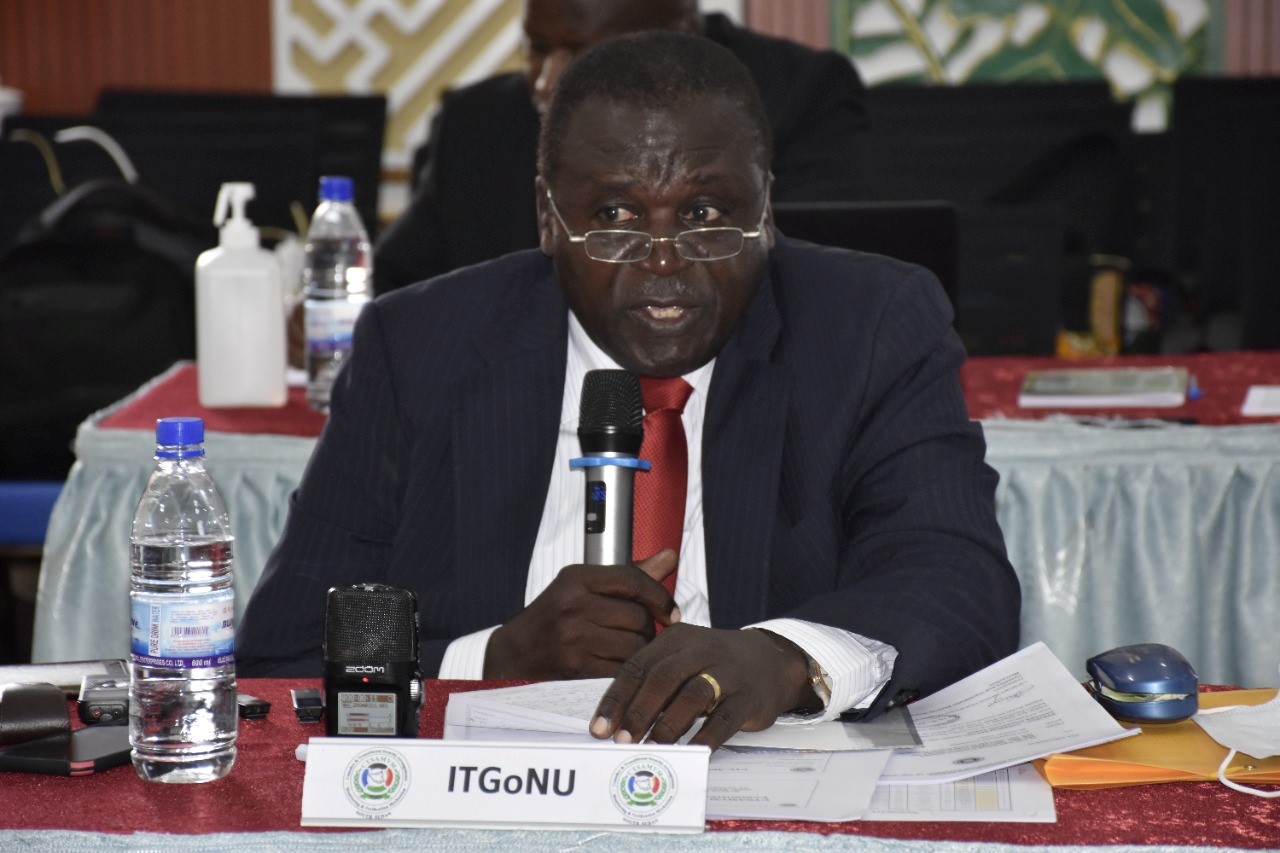 Over 20,000 unified forces to graduate in Bahr el Ghazal region next month

More than 20,000 unified forces are being lined up for graduation in Greater Bahr el Ghazal  region on 4th November, said a senior official privy to the matter on Monday.

“I am sure the plans for the graduation of the unified forces in Greater Bahr el Ghazal are in progress, and possibly on the 4 of next month they will be graduated,” said Majung during meeting of CTSAMVM held in Beijing Hotel in Juba.

Mujung said the graduation of troops in Bahr el Ghazal will be followed by those in Greater Upper Nile region.

The forces in Bahr el Ghazal were supposed to be passed out on 21st September, while those in the Upper Nile region on 30th September respectively.

This was  postponed due to logistical challenges.

Since August 30th, the transitional unity government has so far passed out 23,000 unified forces made up of police, wildlife, prisons, intelligence services, and army in the greater Equatoria region alone.

Under the 2018 revitalized peace deal, 83,000 unified forces are supposed to be graduated to take charge of security during the ongoing transitional period that elapses in 2025.

A total of 52,000 forces make up the first batch of forces but this target has not yet been fully achieved.