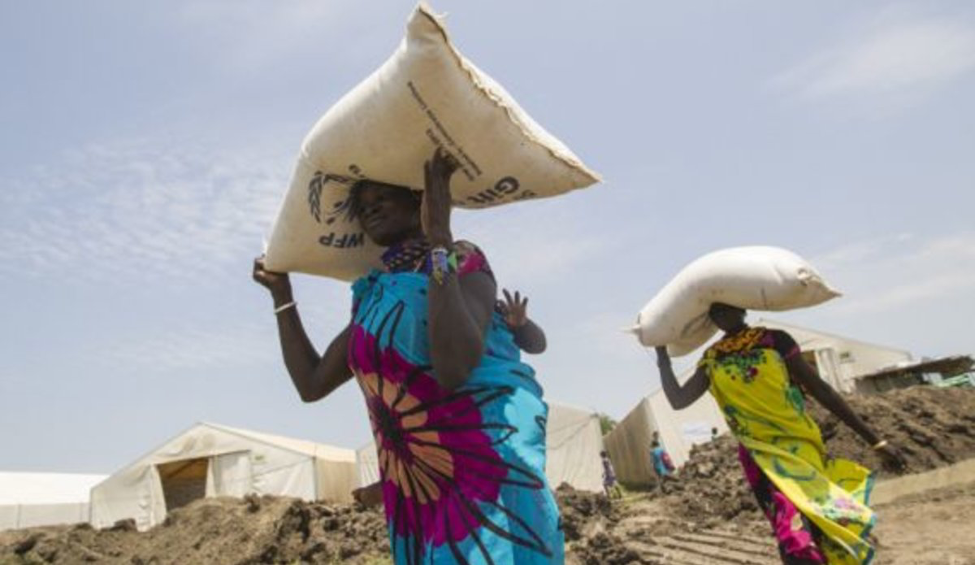 It said in a statement that humanitarian partners have begun distributing food to thousands of people displaced during the recent communal violence in Lanam, Gumuruk and Lekuangole areas of GPAA.

“Our humanitarian partners are helping 17,000 newly displaced people in Pibor town by providing supplies such as food, blankets, utensils and soap,” it said.

The distribution of food came following the recent visit by humanitarian agencies headed by UN Coordinator ad interim, Peter van der Auweraert and Chairperson of the National Relief and Rehabilitation Commission to GPAA.

The team went to get firsthand information on the humanitarian situation created by recent fighting between armed youth from Jonglei State and GPAA.

“The humanitarian community stresses the importance of protecting civilians and civilian assets and of having safe and unhindered access to people in need,” it said.

OCHA expressed concern over escalation of violence in Jonglei and GPAA.

“Thousands of people have been displaced by the violence, which also includes cattle raiding and the destruction of homes,” it disclosed.

The violence that erupted since December 24th in GPAA has displaced over 42,000 civilians, according to local authorities.

More than 60 people were killed and dozens injured in clashes between Murle armed youth and Jonglei youth.