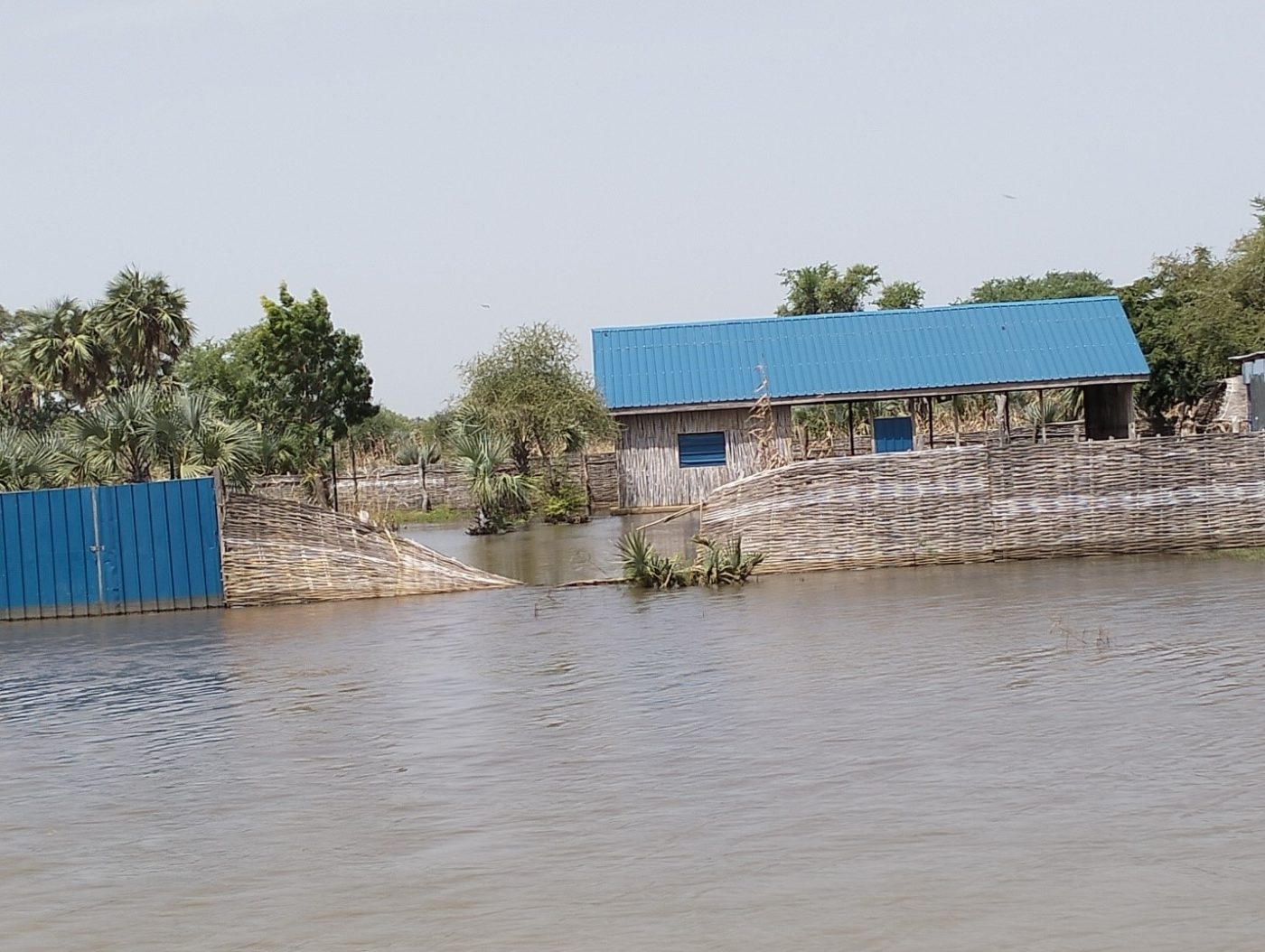 This was revealed Wednesday by Kiir Yor Lual, the Commissioner of Aweil East County in an interview with this newspaper in Aweil.

Lual said that several houses have collapsed as well as death of livestock.

“This flooding is a threat to livelihoods because all the crops that were cultivated were destroyed, roads are cut off, and no goods are coming as we rely from the goods coming from Sudan. Things are expensive in the market,” he said.

“We are likely to experience famine next year, because everything is submerged by water, and people are displaced,” Lual added.

Lual disclosed that 43 schools in the county have been submerged under water.

He added that many health facilities are also affected and revealed that government and partners are now providing food, medicines to the affected population in the area.

Some 8 people died of snake bites in the area, Lual said.

Heavy flooding since the start of this year has displaced nearly 900,000 people in South Sudan, according to the United Nations Office for the Coordination of Humanitarian Affairs (UNOCHA).

On 29th August 2022, the Humanitarian Coordination Forum of Aweil East County had a meeting Chaired by Lual to address the current flooding situation within the county.

The meeting was also attended by 12 International and national organizations and relevant government line ministries including the state Relief Rehabilitation Commission.

The forum agreed to conduct rapid inter-agency multi- sector assessment in the flood-affected communities led by Action Against Hunger and CEDS.

Initial rapid assessment conducted by the Relief and Rehabilitation Commission (RRC) in collaboration with thirteen (13) partners and some line Ministries showed that 22,505 HHs has been affected by the flooding. The multi -sector assessment team visited most of the areas; interacted with some affected population, local authorities, health workers and school administrators and found out that the communities are highly affected by the flooding. Overall, findings of the assessment show that an estimated 22,505HHs of estimated 135,030 population has been affected in the seven (7) Payams and sixty-two (62 Bomas) of Aweil East County Northern Bhar-El Ghazal (NBEG). 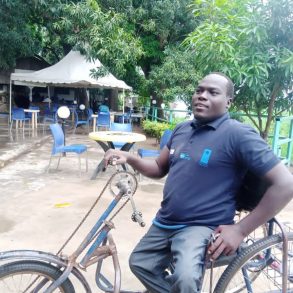 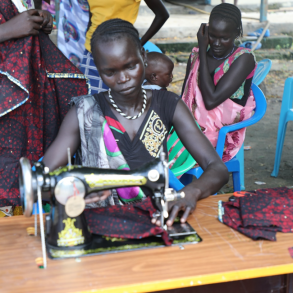 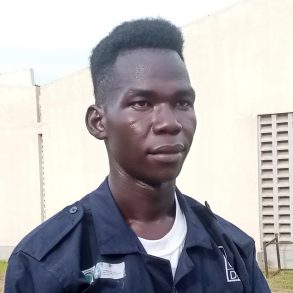 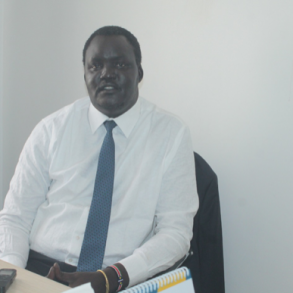