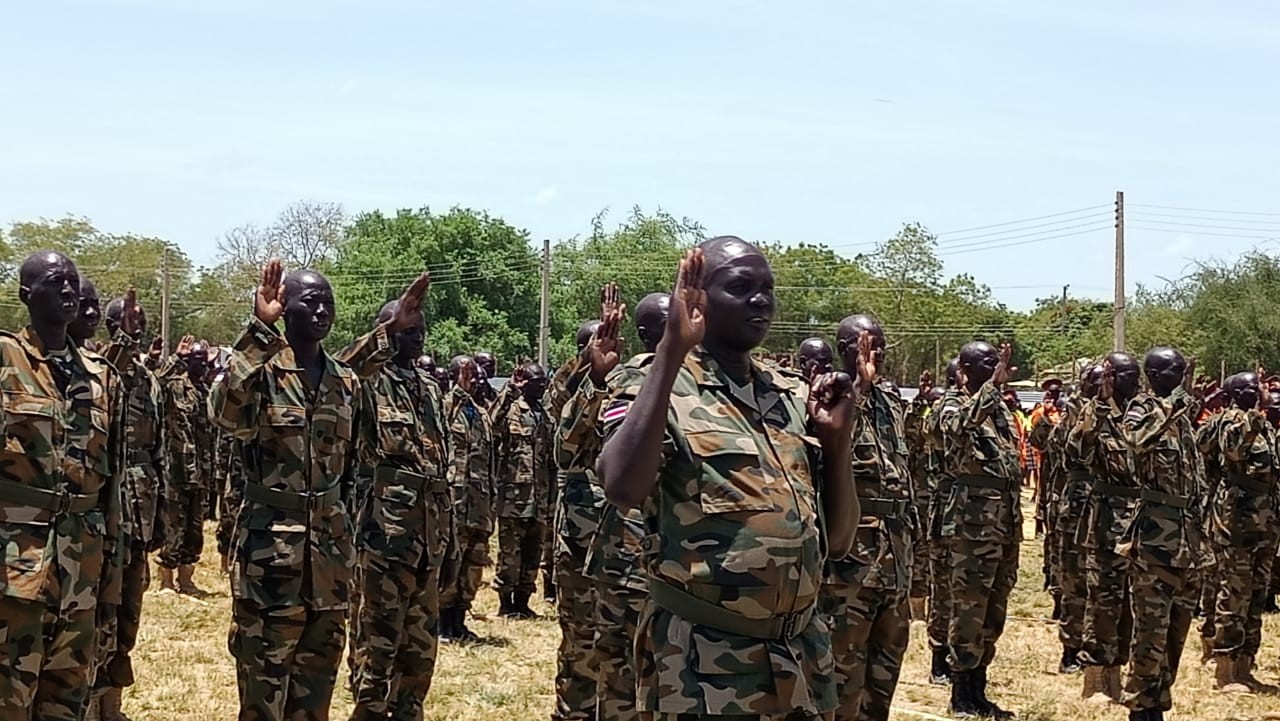 A total of 1,701 Necessary Unified Forces graduated on Tuesday at Panyier and Morota training centers in Jonglei State.

Angelina Teny Minister of Defense and Veteran Affairs, during the Tuesday graduation ceremony called on the unified forces to protect and defend the country.

“You have been trained as professional soldiers so that you can protect the citizens of this country and you should also respect and protect foreigners,” Teny said in Bor town.

Teny said her ministry will start the transformation of the security sector after the completion of the unification process.

“When we are done with all these processes, we will start transformation and security sector reform so that you will be deployed to the region to provide security to other nations,” she said.

Mahmoud Solomon Agook, the Minister of Interior urged the forces to refrain from activities that will undermine security.

“I would like you to respect civilians and behave in a professional way so that they can also respect you. You should also respect and protect foreigners working in South Sudan,” Solomon said.

“All over the world, the work of the army is defending the interest, the constitution and the border of any nation and that is what you the forces graduating today need to do,” Dengdit said.

Dengdit stressed the need to offer vocational training to soldiers to be able to tackle disasters .

“This army needs to train to be able to tackle any disaster that may occur in South Sudan. They should be trained in engineering, plumbing, and electronics so that when we have floods they would respond,” he said. 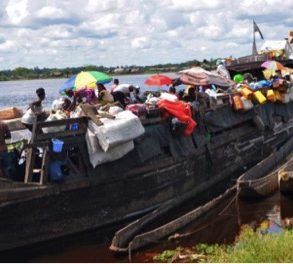 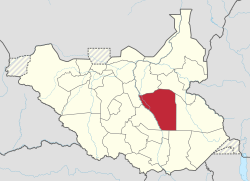