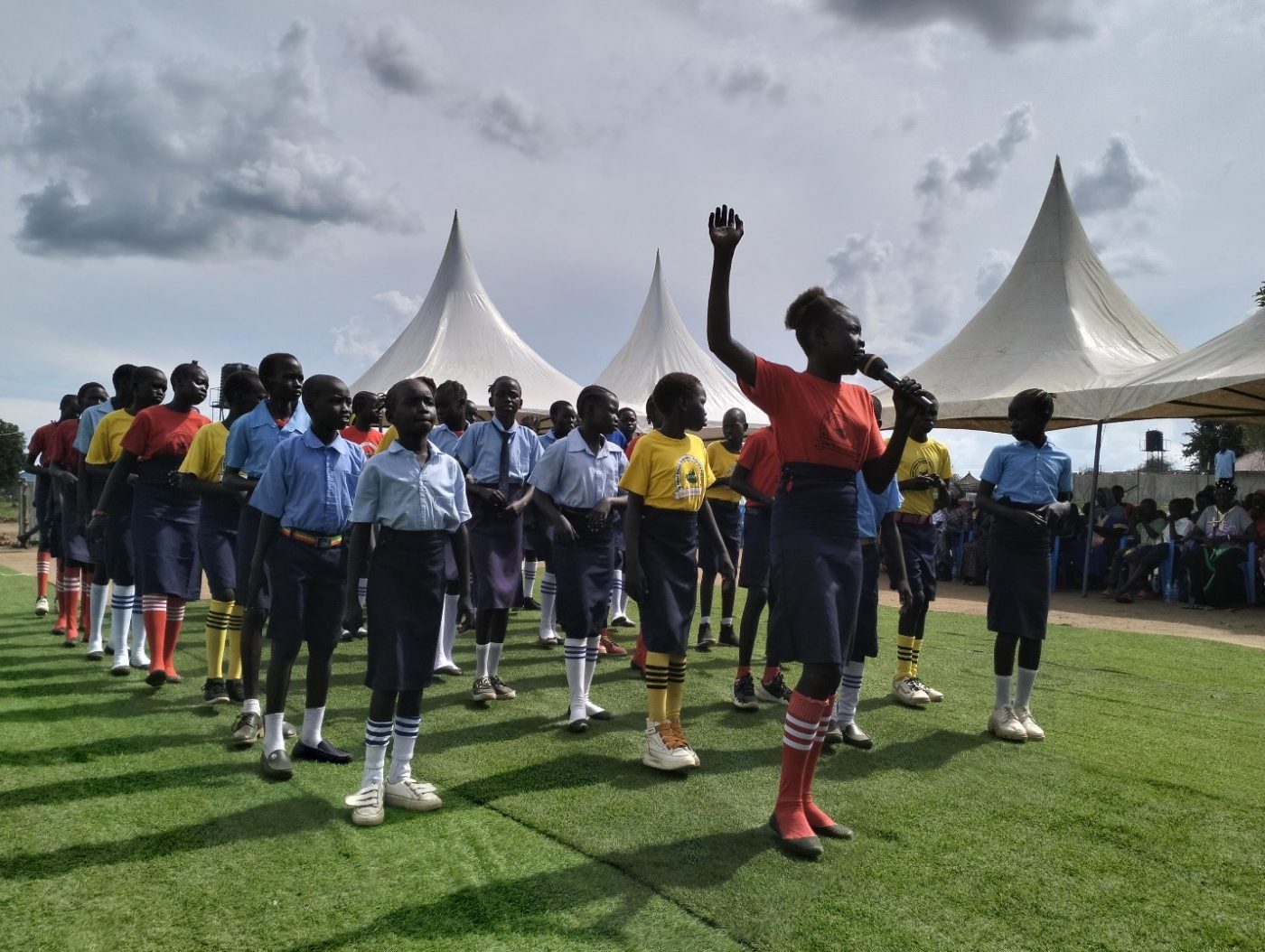 Orphanage Based In South Sudan Cry For Help From Well-Wishers

Nile Orphan care which is currently fending for the education, medical, accommodation and feeding of over 625 vulnerable has stretched its arm for help.

Speaking during the celebration in Juba on Sunday to mark its ninth anniversary, the Executive Director of the organization, John Deng Ater, said that he initiated this project to mobilize care for the children of the fallen heroes and heroines.

Mr.Ater said that he returned from America to serve his people because it is senseless for him to enjoy life outside while his people are suffering.

“I could not enjoy life in America while my people are dying that is why I came back to support my people with whatever little I have,” Ater said.

Director Ater holds that south Sudan will change if education and care are given to children and sent a voice to president Kiir to speed up peace process so that South Sudanese children can also enjoy the fruit of their country to its full flavor.

Hon. Chan Ali Malou,the  ex- governor of Terekeka State who was the main celebrant at the occasion said that John Deng Ater is contributing heavily and he will be remembered forever by the nation.

“Our National and state governments should come up with policies that regulate and govern our communities, we are tired of war that’s why we need a new chapter of peace  so that we can take care of the war affected,” he listed.

Hon. Phillip Aguer Panyang encouraged the management of this organization to continue with their good deed of taking care of the vulnerable children.

“During the war, a lot of people opened schools and centers for orphans but they have all disappeared due to lack of seriousness and consistency, congratulation to John Deng, you have nine years in celebration, this implies that you are really a patriot,” he described.

Adoor Thon Adoor the Parton of the day said that organization is a great service to the nation by John Deng blaming the huge number of orphans in the country on the choice of bush war by South Sudan to attain independence.

Mr. Adoor revealed that South Sudanese orphans have a lot of challenges including lack of learning space, food, parental care among others and urged all well-wishers to garner support for these children so that they can also have a better future.

The Undersecretary of the ministry of Gender, children and social Welfare honorabl Esther Ikere said that the ministry is committed to advocating for children’s wellbeing in the country by encouraging the operation of orphanages.

Ikere who donated 500,000 South Sudanese pounds to the center pledge all kinds of support to the institution.

Nile Orphan care is a faith based non-profit organization founded on 9th September, 2013 by Rev John Deng Ater with Mission to restore hope for the orphaned, street, abandoned and children at-risk children in South Sudan. 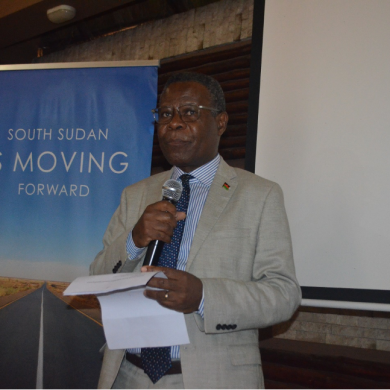 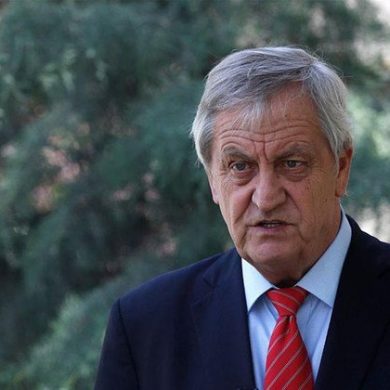 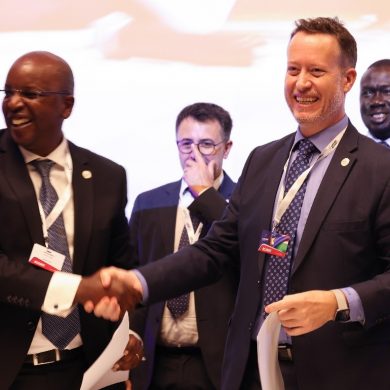