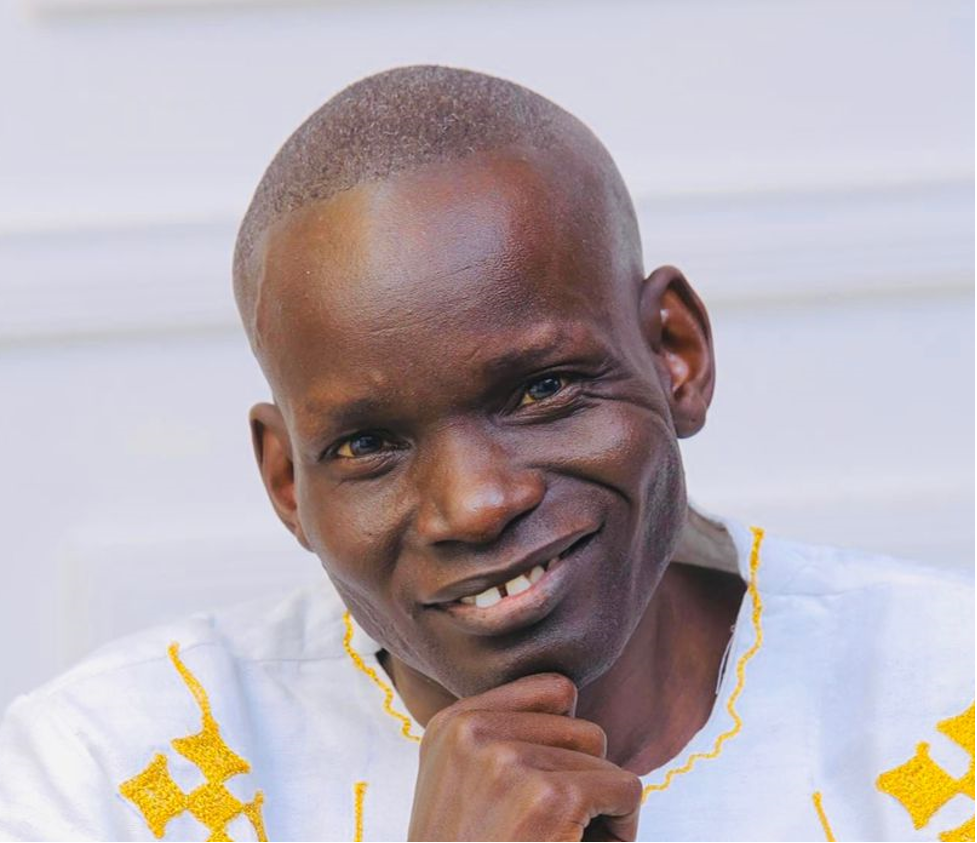 The newly established National Democratic Alliance (NDA) has promised to reach out disenfranchised and disgruntled South Sudanese with the aim of restoring lost hope.

Deng Bol Aruei, the NDA Chairman, said his party’s main objective is to restore lost hope and provide assurance for a brighter future to the people of South Sudan, especially the disenfranchised and suffering people of South Sudan in the internally displaced people, and refugees.

He said in a statement posted on the party’s Facebook page on Tuesday.

Aruei resigned as head of the Red Army Foundation and founded the NDA in October 2022.

He said his party is dedicated to addressing social problems affecting the country.

”Despite the pessimism presented by the prevailing circumstances in the country, and as much as the situation may look miserable and disheartening, NDA provides new hope for a better South Sudan for a brighter future, we can still realize the South Sudan dream, and live a decent life of dignity,” he said.

Aruei said the NDA in collaboration with South Sudanese will help end rampant killings, adding that the opposition party will strive to realize lasting peace across the country.

“With you the citizens, the NDA will stop the fighting, end the killings, death, and destruction, reconcile and heal the wounds, realize lasting peace and stability, stop the hunger and starvation, stop corruption, end tribalism, fix the economy, empower the people, end the poverty, improve the wellbeing and living conditions of all the people of South Sudan,” he said.