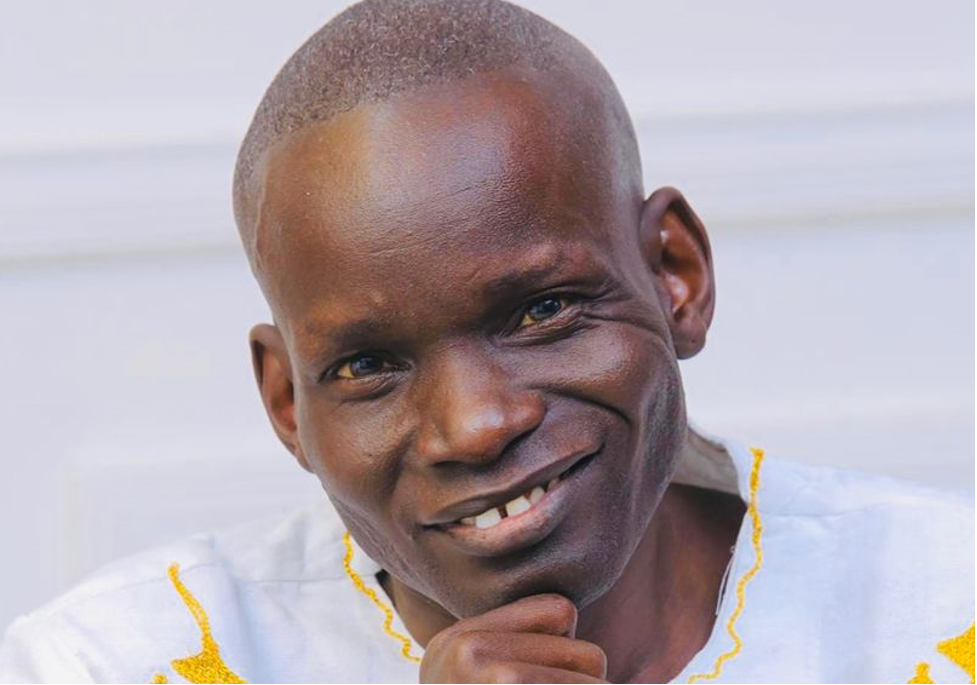 The leader of opposition National Democratic Alliance (NDA) has expressed deep concern over the shrinking political space in the country.

“On the same note and contrary to public rhetoric, the ruling SPLM party squeezed political space in the country,” Bol said in a statement issued on Monday in Juba.

Bol said they have witnessed harassment, beatings, and arbitrary arrests of members of opposition parties since last year.

“A case in point was the recent incident in Northern Bahr El Ghazal State, where members of the SPLM-IO were beaten, arbitrarily arrested, and eventually denied an opportunity to celebrate the inauguration of their office according to their plan,” he disclosed.

Under the 2018 revitalized agreement, political parties are supposed to be granted political space and freedom to operate unhindered.

He accused the ruling party of suppressing fundamental constitutional rights of the citizens.

“The regime has also suppressed fundamental constitutional rights such as access to information, freedom of the press, and association. Arbitrary arrests, illegal detention, torture, and forced exile of journalists and media practitioners continue to be the practice,” Bol said.

“The same situation was witnessed when on 24th August 2022, the ruling SPLM deliberately shut down the Political Parties Council office,” he said.

Bol described the shrinking political space as “slap on democracy” in the country.

“This was a direct slap on the face of democracy in South Sudan. The NDA and like-minded emerging political parties have continued to pressure the government to avail an office so that the Political Parties Council could resume its work, including issuing of provisional licenses,” he said.