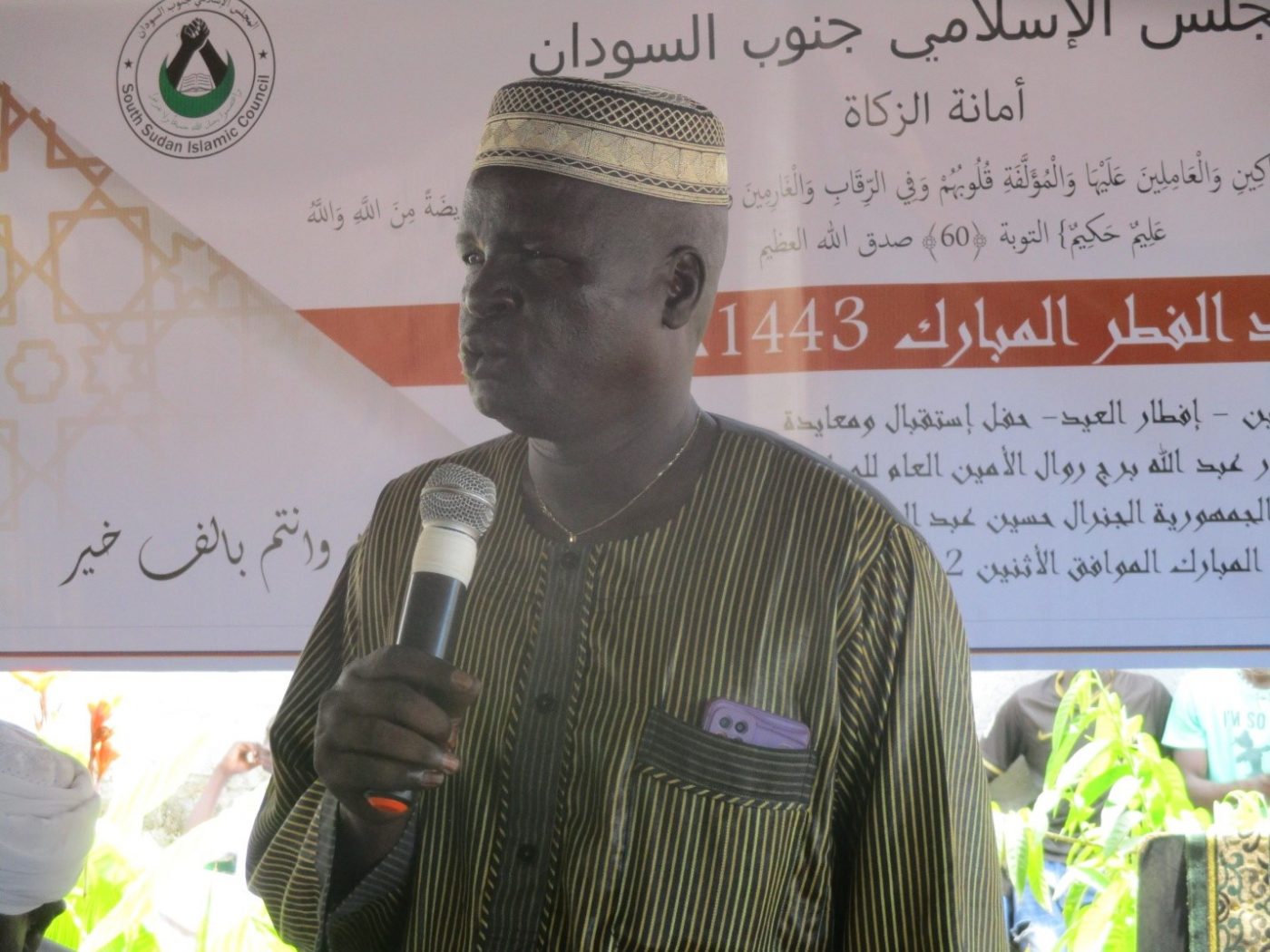 The Deputy Director of Juba Central Prison in South Sudan, Major Gen. Bak Anyar Longor on Tuesday decried the deplorable conditions of prison due to congestion.

Anyar who spoke after release of 7 inmates on Tuesday in Juba said that Juba Central Prison has more inmates than the capacity the facilities can handle.

“We have 2,400 inmates inside the prison and this is a challenge to the leadership of the prison to have that huge number of inmates,” Anyar said.

Anyar, however urged for solution to avoid a looming catastrophe.

“There are those who have been convicted for committing murder. Those who are found not guilty should be released and this is one way to reduce the overcrowding in the prison,” he said.

He said out of the 2,400 inmates, a few are convicted but majority are awaiting trial, adding that “This prison was built with capacity to accommodate 300 to 500 inmates but it has now reach 2, 400.”

The senior prison official noted that the judiciary is doing its best to dispense justice, adding that there was need to speed up the process so that the prison wouldn’t continue to face congestion challenges.

“The court should speed up their cases and those who are still in prison should be released if found not guilty and if they are guilty, they should be convicted to serve their sentence in prison,” he said.