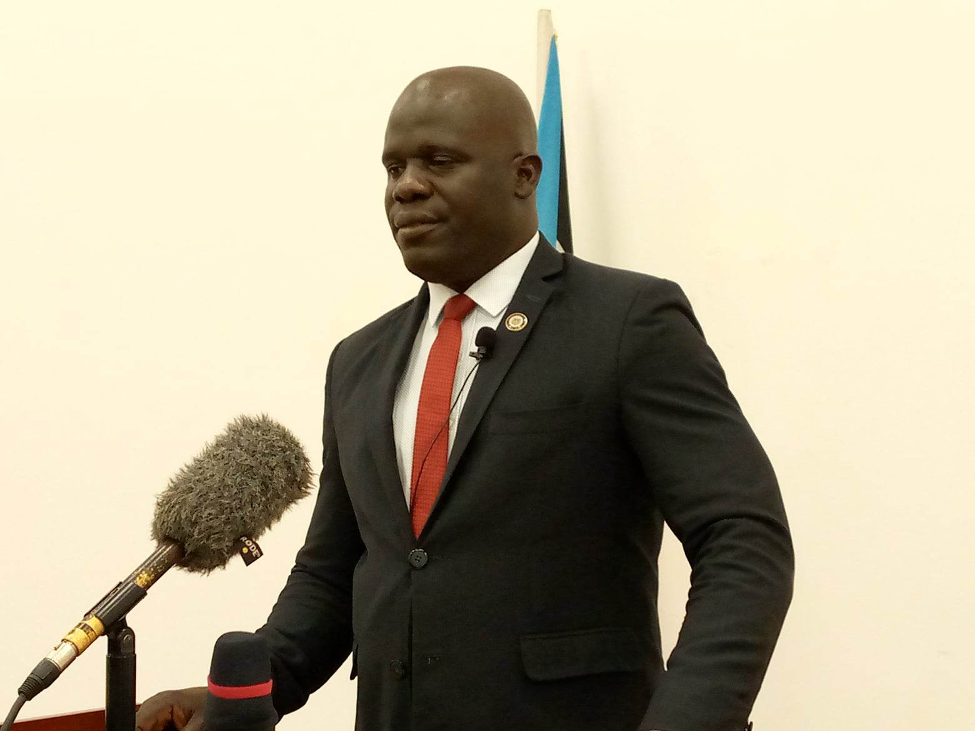 The National Security Service (NSS) on Friday denied allegations by the U.S based non-profit organization the Sentry that it’s officers have infiltrated and captured key sectors of the economy.

David John Kumuri, Spokesman of the Internal Security Bureau of NSS said the recent report detailing how it’s officers hold vast shares in companies ranging from media to oil and financial sectors is false and inaccurate.

“It relies upon third-party sources for its information, and the allegations it makes have not been independently checked and verified by its authors,” said Kumuri during press conference held in Juba.

The Sentry report released on December 8th names officers of the NSS with various shares and interest in several companies.

Kumuri said the report is part of the wider witch hunt campaign aimed to undermine peace and security in the country.

“The report also fails to consider recent reforms within the security service sector, and the legal proceedings against individuals who are alleged to have committed crimes or disciplinary breaches,” he said.

The Sentry report titled, “Undercover Activities: Inside the National Security Service’s Profitable Playbook” claims the NSS relies on broad set of tools and tactics for infiltrating and influencing public and private sector institutions for political and economic gain.

It disclosed that the NSS operatives have infiltrated almost every aspect of life in South Sudan.

Corporate records reviewed by The Sentry reveal a vast network of companies with NSS shareholders across key sectors.

It alleged that some senior national security officers are shareholders in some of these important sectors.

The Sentry compiled a list of 684 members of the NSS, being managed by national security officers included in a 2019 report by the UN Panel of Experts on South Sudan.