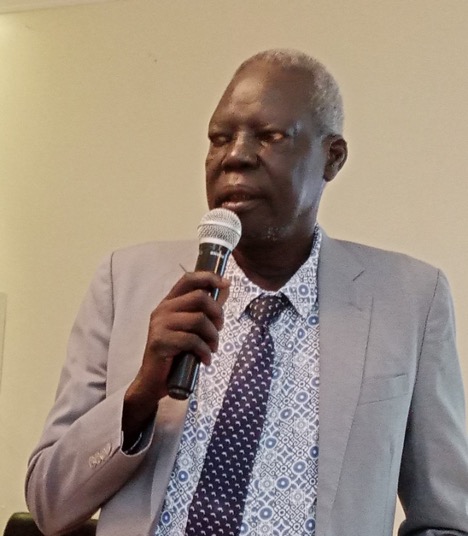 The NSS was granted excessive powers to arrest, and attach property in 2014 by the South Sudan parliament. The move was seen as usurping the powers of the police.

Ruben Madol Arol, the National Minister for Justice and Constitutional Affairs on Monday in an interview with Juba Echo, said the debate on the controversial National Security Service Bill has created two camps of opinion with the Sudan People’s Liberation Movement-In Government (SPLM-IG) under President Kiir in favor of maintaining the existing powers of the security agency.

The SPLM-IO led by Machar wants the repealing of the NSS Act assented to in 2015 by President Kiir.

“In the case of the NSS Act Amendment Bill, the NCAC itself on the provision related to the power of arrest they could not agree and therefore, they recommended that this particular area be referred to the principals,” said Arol.

“The principals are having different contrasting views, and now because of the renewed spirit and in order to move things forward, the two principals said that their opposing views on this particular matter be forwarded to the ministry of justice for more study,” Arol added.