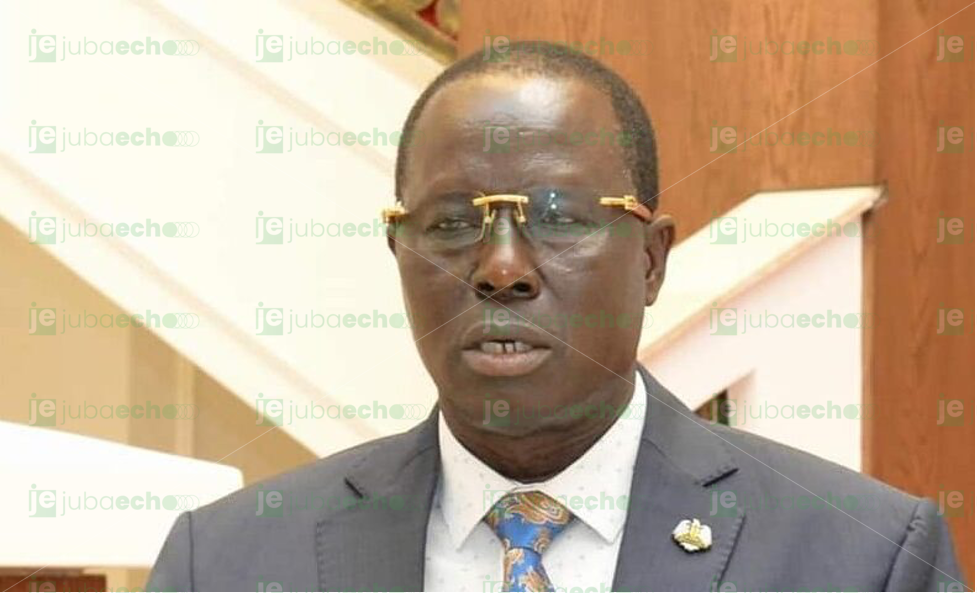 “We are strongly following up with peace committees from both sides to bring the culprits to book,” said during the opening of state transitional legislative assembly on Monday.

On January 13, the Warguet Payam administrator Santino Akech Angok and his Deputy Arol Yai were gunned down by a suspected Misseriya man. The incident which occurred at 7 AM also left two survivors with gunshot wounds.

The killer is alleged to have been angered by the local court’s ruling on cattle ownership dispute which favored a South Sudanese national.

Akeen said his government is following up the case with peace committee from neighboring Sudan in order to bring the killer to face justice.

“I convey my sincere condolences to families of our fallen heroes and committed administrators who got killed in Warguet Payam by criminals suspected to be crossing from Sudan to our state,” he said.

According to local authorities, this is the second attack following the previous one on Yith-Pabol area in 2022 which left dozens killed.

Aweil East County is wary of recurring attacks from the militia due to the un-demarcated border separating Sudan and South Sudan.