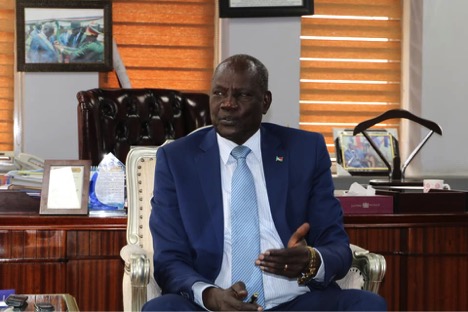 No independence celebrations due to lack of budget

The government has revealed it will not hold independence celebration on 9th July in Juba due to financial constraints.

This was revealed to journalists by Michael Makuei Lueth, the Minister of Information on Friday after the weekly cabinet meeting in Juba.

“At present, we have no funds the little funds available we have to make use of them for the graduation of the (unified) forces that have been in training centers for long,” Makuei said.

South Sudan won independence from neighboring Sudan in 2011. The 11th anniversary of this event will not be celebrated like other occasion that were called off especially during the height of conflict that broke out in December 2013.

“There are so many issues at hand that need to be urgently addressed, and making that big public celebration means making a lot of expenses,” Makuei said.

He, however disclosed that low key celebration will be held at the Presidency level.

“Instead of us celebrating as usual, the cabinet decided that celebration this year will only be limited to the Presidency,” he said.

Makuei added that only authorized states and administrative areas will celebrate independence day.

“The president will see how best he will do it, but he will address the nation on the evening of 8th July, and all the states and administrative areas are authorized to celebrate at their local levels,” he revealed. 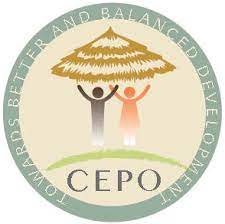