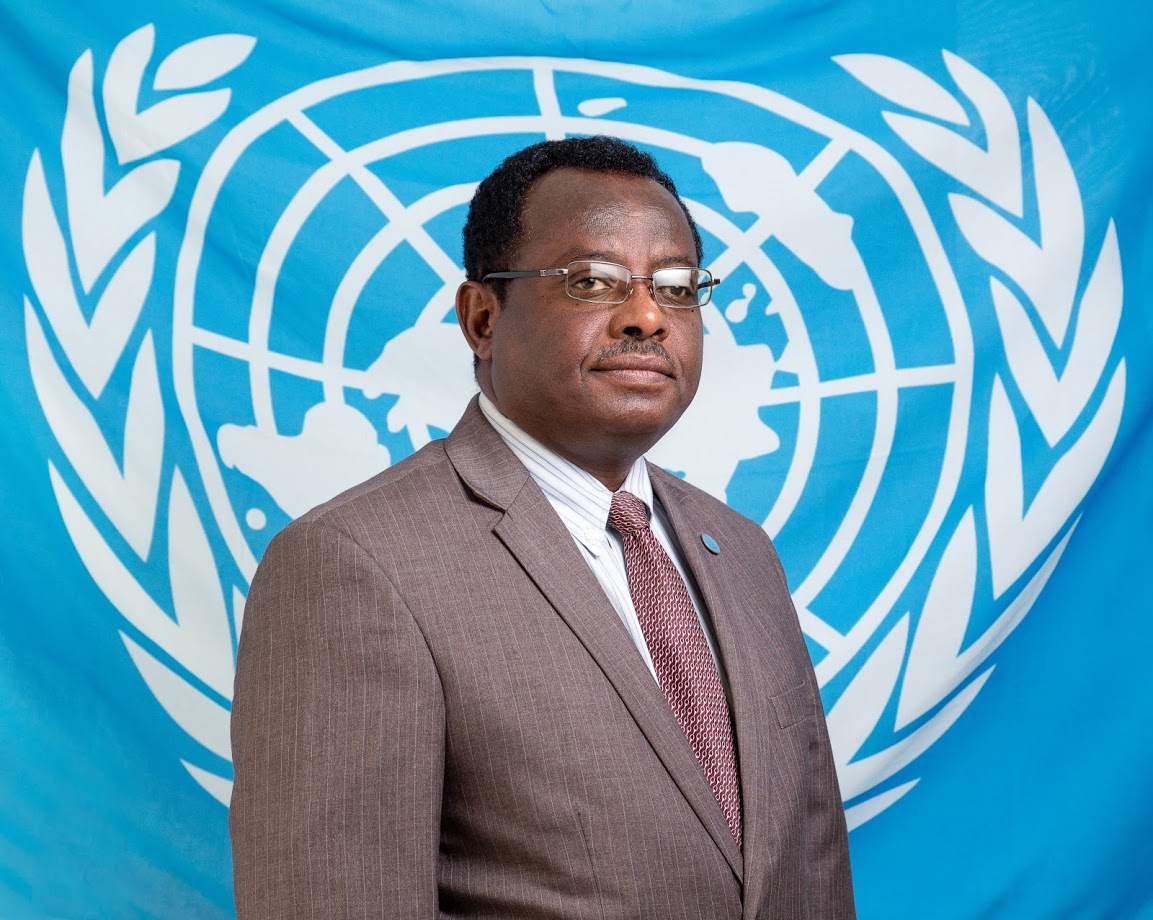 New data allows us to see the forest and the trees

By Abebe Haile-Gabriel, Food and Agriculture Organization of the United Nations Assistant Director-General and Regional Representative for Africa

In the midst of a very busy news cycle, a quiet revolution has taken place in Africa.

Data analysts across the continent have collected data on agriculture, land and the environment and for the first time we have a full picture of land use in Africa. It has found more forests and more arable lands than were previously detected, and has revealed 7 billion trees outside forests for the first time. We can see the forest and the trees.

The analysis also shows that 350 million hectares of cropland are cultivated in Africa, more than double that of the European Union. These findings confirm that Africa has enormous potential to be a production powerhouse, to grow enough food to feed its people and earn from exports, as other regions with a comparable land resource base do.

The initiative has made Africa the first continent to complete the collection of accurate, comprehensive and harmonized digital land use and land use change data. The release of these findings is particularly relevant during Africa Climate Week (26-29 September), when African countries and partners are coming together to discuss climate action in Africa.

The analysis has found that the area covered under Africa’s Great Green Wall initiative – which aims to restore arid and semi-arid lands – has 393 million hectares of land with restoration potential. Combined, that would be the equivalent size of India and represents a great opportunity for the large-scale restoration model led by FAO in support of the Great Green Wall.

The Africa Open DEAL initiative, where DEAL stands for Data for Environment, Agriculture and Land, was led by the Food and Agriculture Organization of the United Nations (FAO) and the African Union Commission (AUC), with funding from the European Union, Germany, Turkey and FAO’s Technical Cooperation Programme. The huge data collection operation was carried out between 2018 and 2020, with the support of the PanAfrican Agency for the Great Green Wall, the Southern Africa Development Community (SADC) and 30 African countries.

Analysts used Collect Earth, a free, open-source tool developed by FAO with the support of Google. It allowed users to zoom in on areas of land to about 0.5 hectares, using very high resolution imagery, enabling them for the first time to count individual trees and to see farmlands, wild fires, infrastructure and other land use. Importantly, places with difficult field accessibility were able to be analysed, which led the team to discover the 7 billion previously-unrecorded trees.

Now, the findings are freely available for any researcher – they are embedded within FAO’s Hand-in-Hand Initiative geospatial platform and are accessible to anyone through EarthMap.org. It means users can detect where deforestation is happening, where settlement land is encroaching on cropland or grassland and where wetland is being lost. Countries can monitor and report against climate change instruments and agreements, including the Nationally Determined Contributions (NDCs) and the Sustainable Development Goals’ indicators.

FAO supports the transformation to MORE efficient, inclusive, resilient and sustainable, agri-food systems for better production, better nutrition, a better environment, and a better life, leaving no one behind. We believe that science and innovation can provide real solutions to many of the problems the world faces, and this initiative helps to light the way forward.

The Africa Open DEAL analysis is available in English and French.