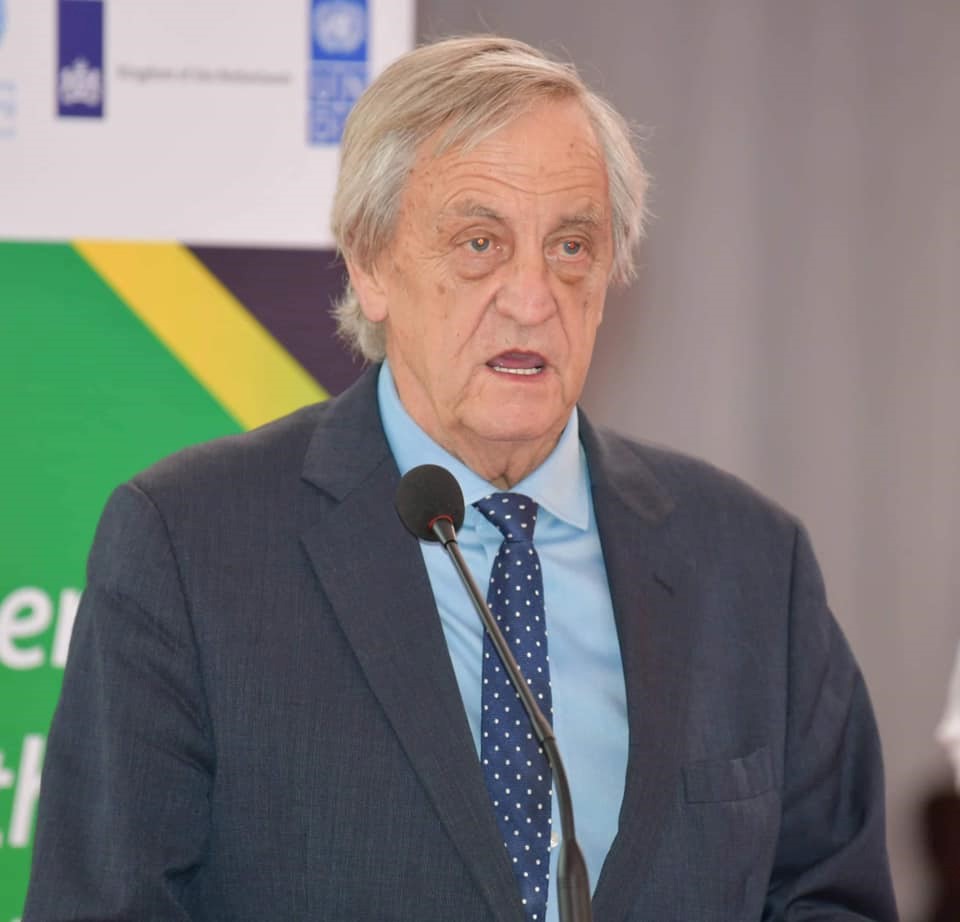 An estimated 8.9 million people, more than two-thirds of the South Sudanese population, including 2 million women and 4.6 million children are facing a humanitarian crisis, UNMISS Nicholas Haysom has warned.

The humanitarian crisis has been worsened by increased armed violence that led to increased food insecurity.

Speaking during the 23rd R-JMEC Plenary Meeting, Special Representative of the Secretary-General, Haysom said the imperative to make progress in peace implementation is also prompted by the dire humanitarian situation.

“An estimated 8.9 million people, more than two-thirds of the South Sudanese population, including 2 million women and 4.6 million children, are in significant humanitarian need,” Haysom said during the R-JMEC meeting in Juba on Thursday.

Haysom said in March, 61,010 individuals, including 54 per cent children, were added to the 2 million displaced populations particularly due to intercommunal violence.

“In addition to inter-communal violence, the ongoing climatic shocks and associated recurring floods threaten the livelihoods of a vast majority of the already vulnerable people, especially women and children,” Chief of UN Peace Keeping Mission said.

“As the needs grow, our resources are diminishing. At the moment, we are experiencing funding constraints, with only 25.2 per cent of the $1.7 billion pledged for life-saving assistance and protection services received.”