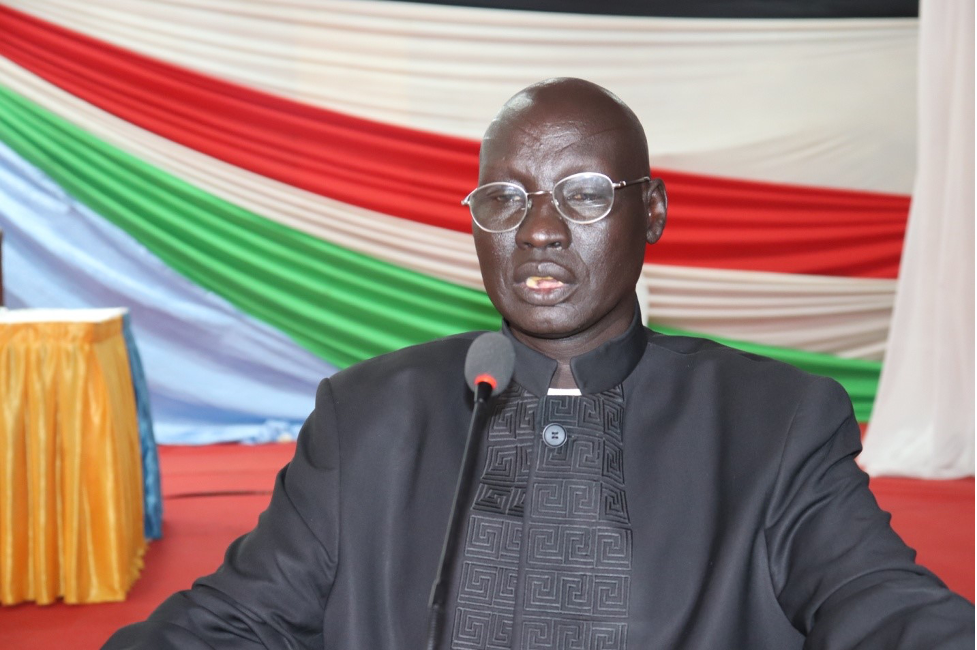 National parliament fails to resume sessions due to lack of agenda

Transitional National Legislative Assembly still on recess as it awaits bills to be tabled by the Ministry of Justice, said a spokesman on Monday.

John Agany Deng, spokesperson of the TNLA said the Ministry of Justice is yet to table the supplementary budget bill and others for discussion by law makers.

“As of yesterday (15 January) we should have resumed from recess, we should have now started coming back but the problem is that the bills are not yet ready,” Deng told The Juba Echo in an interview in Juba.

“I think the assembly will remain pending until these bills are ready,” he added.

The Council of Ministers recently asked the Ministry of Finance for supplementary budget to enable payment of the salaries of civil servants which were increased by President Salva Kiir.

“What can we discuss if there are no bills to be tabled, we are waiting for those bills from the executive, once they are cleaned and as soon as they are ready the assembly will resume sitting,” said Agany.

On 15 December, national parliament went for one-month recess and was meant to resume work on 15th  January.