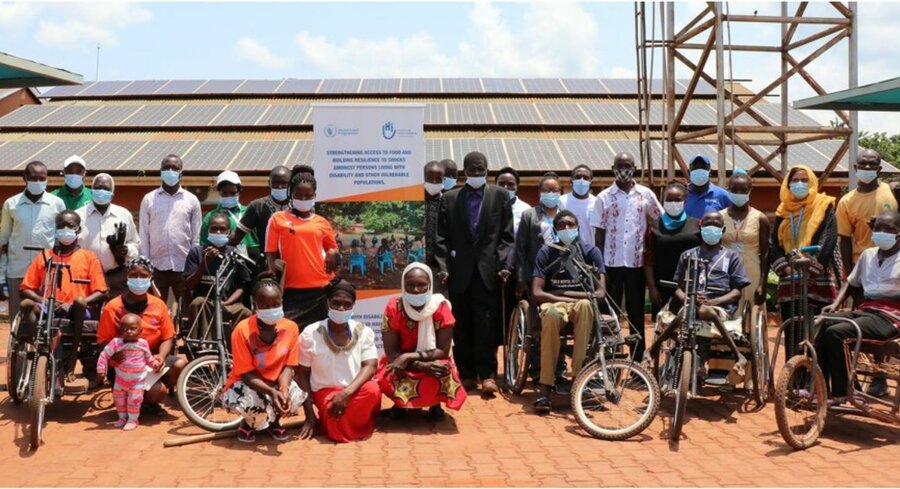 National budget should cater to the needs of persons with disabilities

A civil society activist has appealed to the National Legislature to ensure that the national budget provides funding priorities to persons with disabilities in the country.

Last week, the Council of Ministers announced an additional 580 billion South Sudanese Pounds to the recently passed budget for the financial year 2022/2023, summing it up to a total of more than a trillion Pounds.

The proposed budget was presented by Finance Minister, Agak Achuil Lual during the regular council of ministers meeting chaired by President Salva Kiir on Friday.

The details of the 862 billion budget and its priorities have not been made public.

Edmund Yakani, Executive Director of CEPO said that having a formally approved budget of the government is essential because it offers a good chance to check the government institutions’ compliance with the required public finance management reforms as per the provisions of the R-ARCSS chapter four.

On Friday last week, The Minister of Information, Communication Technology, and Postal Services, Michael Makuei Lueth said that the budget is yet to be tabled for deliberation before the National Parliament.