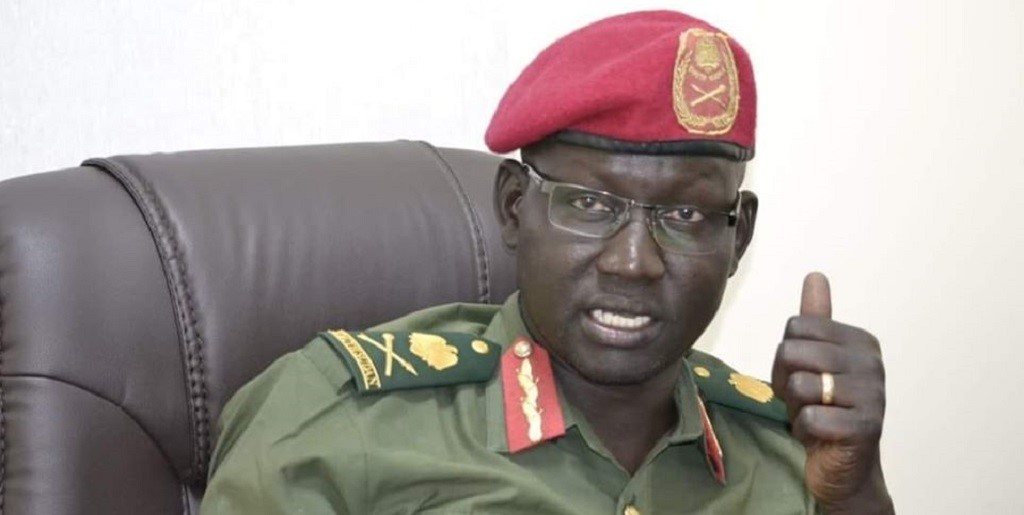 The transitional Unity government is preparing to graduate more unified forces in Equatoria, Upper Nile and greater Bahr El Ghazal regions before the end of this month.

“We met today and made a proposal on when the remaining forces will graduate in greater Equatoria, greater Bahr El Ghazel and greater Upper Nile,” Koang told The Dawn in Juba on Wednesday.

Koang disclosed that Kaljak training center in Unity state, Pantit in Aweil and Alelo in Upper Nile state have been cut off by floods.

He said that they are to relocate some of these affected soldiers to Bentiu, Wau and Malakal for graduation.

Under the 2018 revitalized peace agreement, the parties are supposed to graduate 83,000 unified forces to take charge of security during the extended transitional period that expires in February 2025.