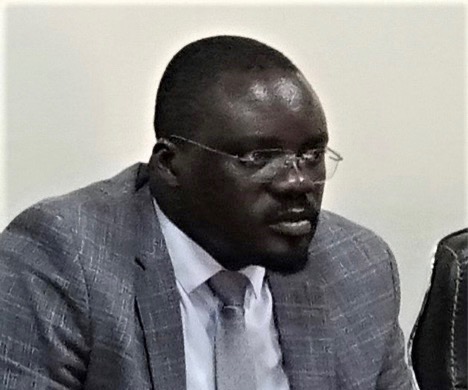 The South Sudan’s State minister for local government Moro Isaac Genesio has attributed the rising South Sudan conflict to poverty despite other narratives advanced by other observers.

“The root cause of conflict are defined differently but in essence, it is due to fragmented society and poverty, just few things that we overlook, we need to be able to close the gap that we have in the implementation of policy and desired services that we need to deliver to the people,” Genesio said.

Speaking to a gathering during the closure of a validation symposium on policy framework of the ministry of peace building at Regency Hotel on Wednesday, the minister said that they want to see that peace structures is given some spice of livelihood component especially the aspect of households income which he said has been ignored for a while.

The minister also revealed that, there are basic capacities that we all need to have so that citizens can be captured to support government.

“We are leading very hungry people! And we have only about 15000 people employed by different ministries and the government is not well placed to provide jobs to everyone in need of it.” He said.

Genesio added that the peace agreement needs to include some elements of livelihood in the implementation so that capacities of the citizens are strengthened for them to support the government.