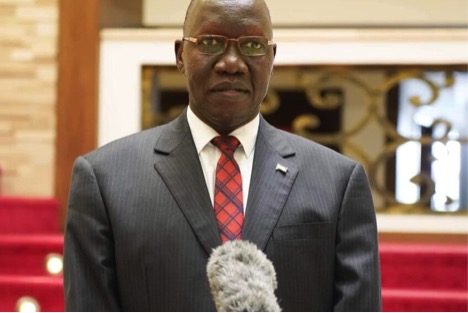 The slow progress on Juba-Bor road has been blamed on red tape within the transitional unity government.

Simon Mijok Mijak, the National Minister for Roads and Bridges said delays in release of cash to the contractor Africa Resource Corporation (ARC) by the Finance Ministry is the main reason for the slow work on the road linking Juba, the capital to Jonglei state.

“On behalf of Africa Resource Corporation, I would like to say that ARC is committed to complete the road construction, we are working faster to complete Juba-Bor road,” Win said.

Mijak said that 120 km of the road has been filled with bitumen, adding that embankment and layers are extended up to 190 km in Bor town.

“We are now running faster toward Bor, the role of the government is security and the then the road when complete will bring services such as education, health centers as well as clean water to the local population,” he said. 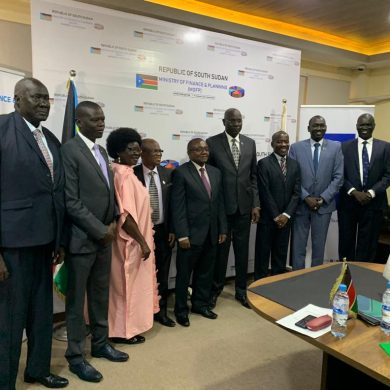 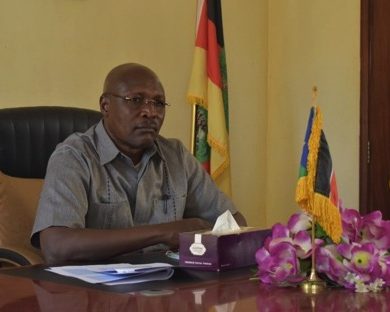 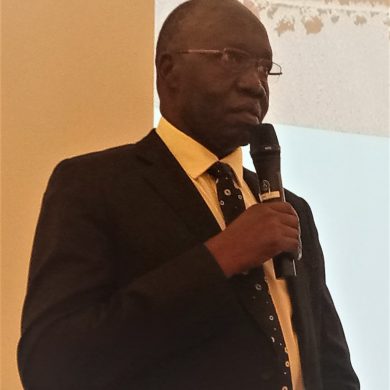