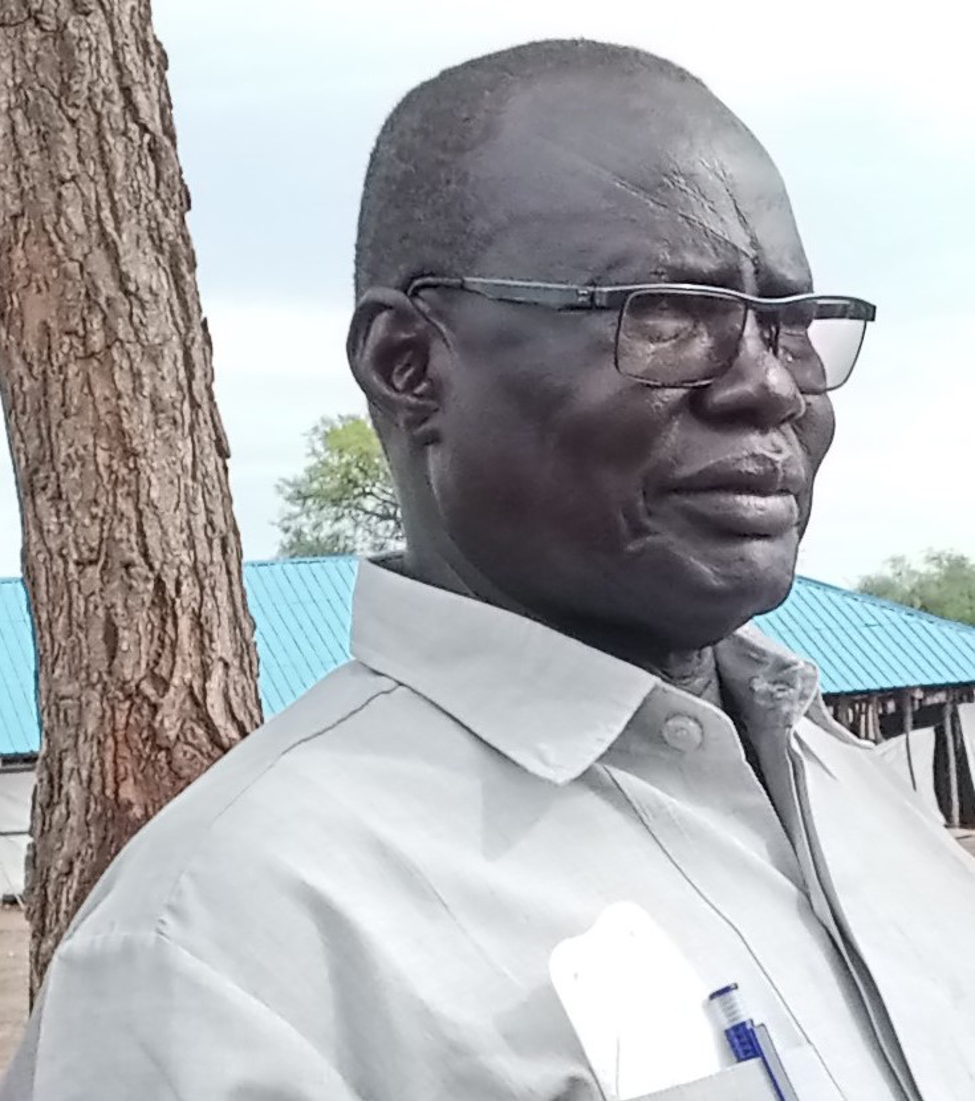 Thousands of internally displaced persons (IDPs) in Mangala Payam of Central Equatoria State have requested for humanitarian agencies to resume food assistance after they halted support in 2021.

“We are appealing to the World Food Program (WFP) to support IDPs of Mangala, we have about 41,000 people who are starving,” said Dau Akoi Jurkuch, the Chairperson for Mangala IDPs camp in an interview on Monday.

The IDPs displaced by flooding since 2020 in Jonglei State appealed to the relief and Rehabilitation commission (RRC) and Central Equatoria State government to support them.

He also noted that they are in need of health and education services following the halting of these services by Care International NGO.

United Nations Office for the Coordination of Humanitarian Affairs (UNOCHA)  in it’s report last year named Jonglei, Unity and Upper Nile states as some the worst affected by floods.

“WFP was forced to reduce food assistance to people across South Sudan, including in the Mangala IDP camp in mid-2022 due to significant funding shortfalls. WFP and the government of South Sudan agreed to prioritize counties most severely affected by food insecurity,” said Badejo.

She added that food assistance will continue to be prioritized for those families closest to starvation.