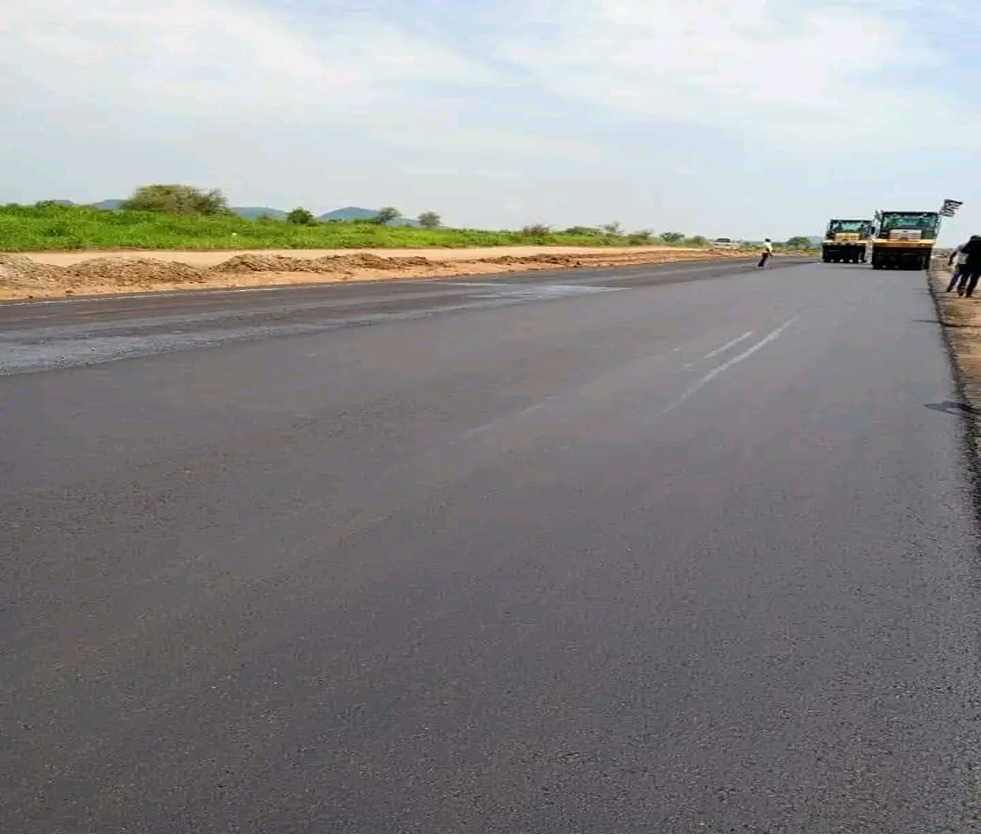 Several people in Aweil South County of Northern Bahr El Gazal state are demanding authorities to compensate them after their homes were erased to pave way for construction of the road linked to Nyamlel Bridge.

Dut Deng, a community leader at Tiaraliet payam told Juba Echo on Wednesday that their long-wait for compensation from the contractor Africa Resource Corporation (ARC) has not been fulfilled.

“We are complaining because more than 70 houses have been demolished, we are looking for a solution to that,” he said.

Deng said the government needs to liase with ARC to compensate affected individuals.

Deng said ARC did not inform the locals prior to demolition of their homes.

The Director General in the State Ministry of Roads and Bridges, Barnaba Nyok Urac said his office had not yet got official complaint from the affected people.

“I would like to tell the citizens in the areas affected in Aweil South County to be patient as we consult with ARC to find out the compensation details,” said Nyok. 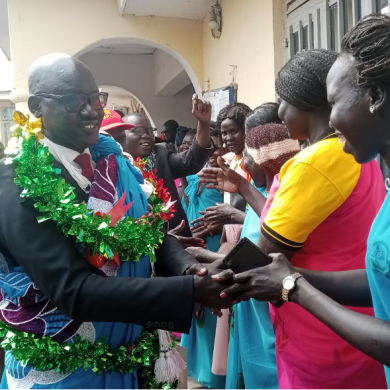