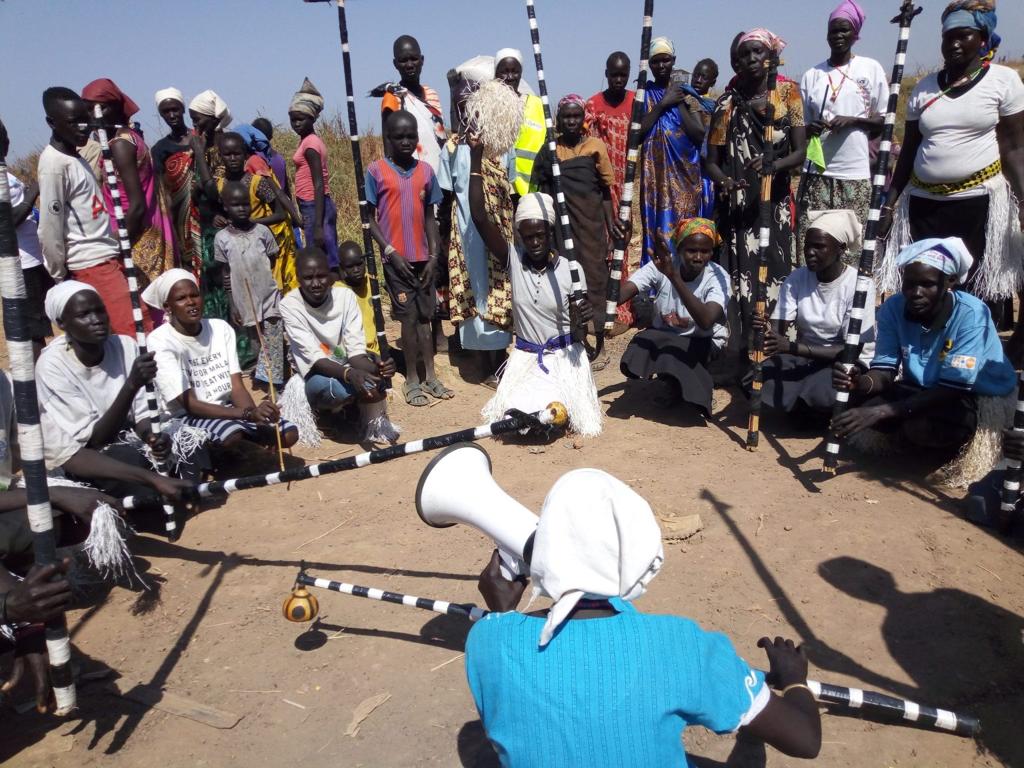 Leer and Mayiandit communities in southern Unity State have agreed to use dialogue as the only means to settle disputes and end retaliation, looting and cattle raiding.

He said his leadership handed over 10 cows to Mayiandit Rupkuach youths who have come to Leer and the same Leer youths will also go to Mayiandit to identify their cattle and will be handed over to them respectively,” Riak said.

He said his counterparts’ commissioners have agreed especially the Mayiandit commissioner, and Koch commissioner to abolish cattle raiding road robbery and looting.

Mayiandit County commissioner Dr Gatluak Nyang said that they have agreed to a peaceful resolution by imposing strong measures against cattle raiders and those who are found robbing innocent civilians along the roadsides.

“It’s better to be in peace than in conflict if we really hand over the raided cattle, there will be no looting and this measure will end the suffering of innocent children and women, we also agreed on the free movement of humanitarian food aid for war-affected vulnerable women,” he said.

“I have agreed to dialogue to end the long-suffering of children, women, and elderly people,” Nyang told Juba Echo. 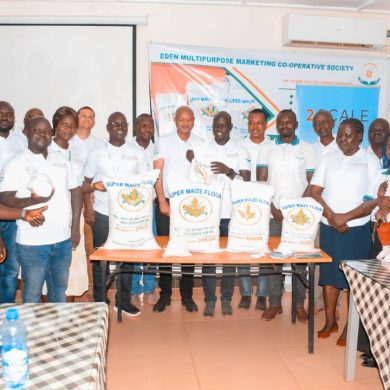 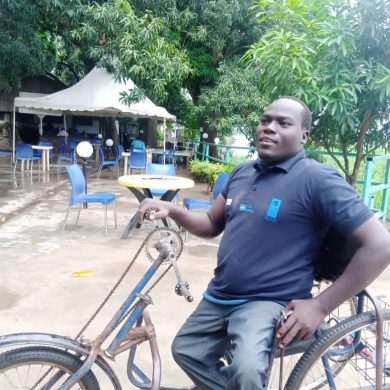 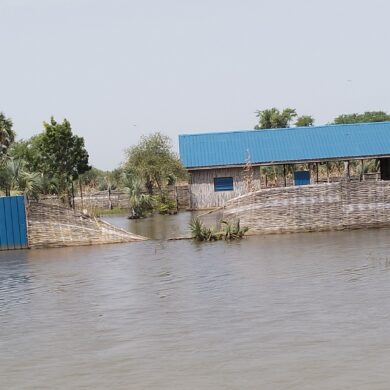 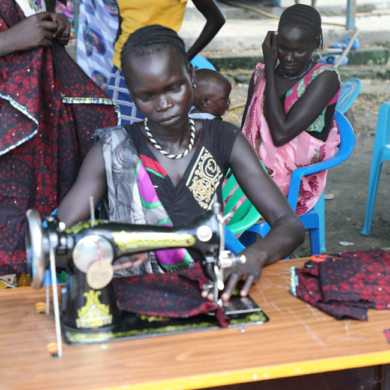