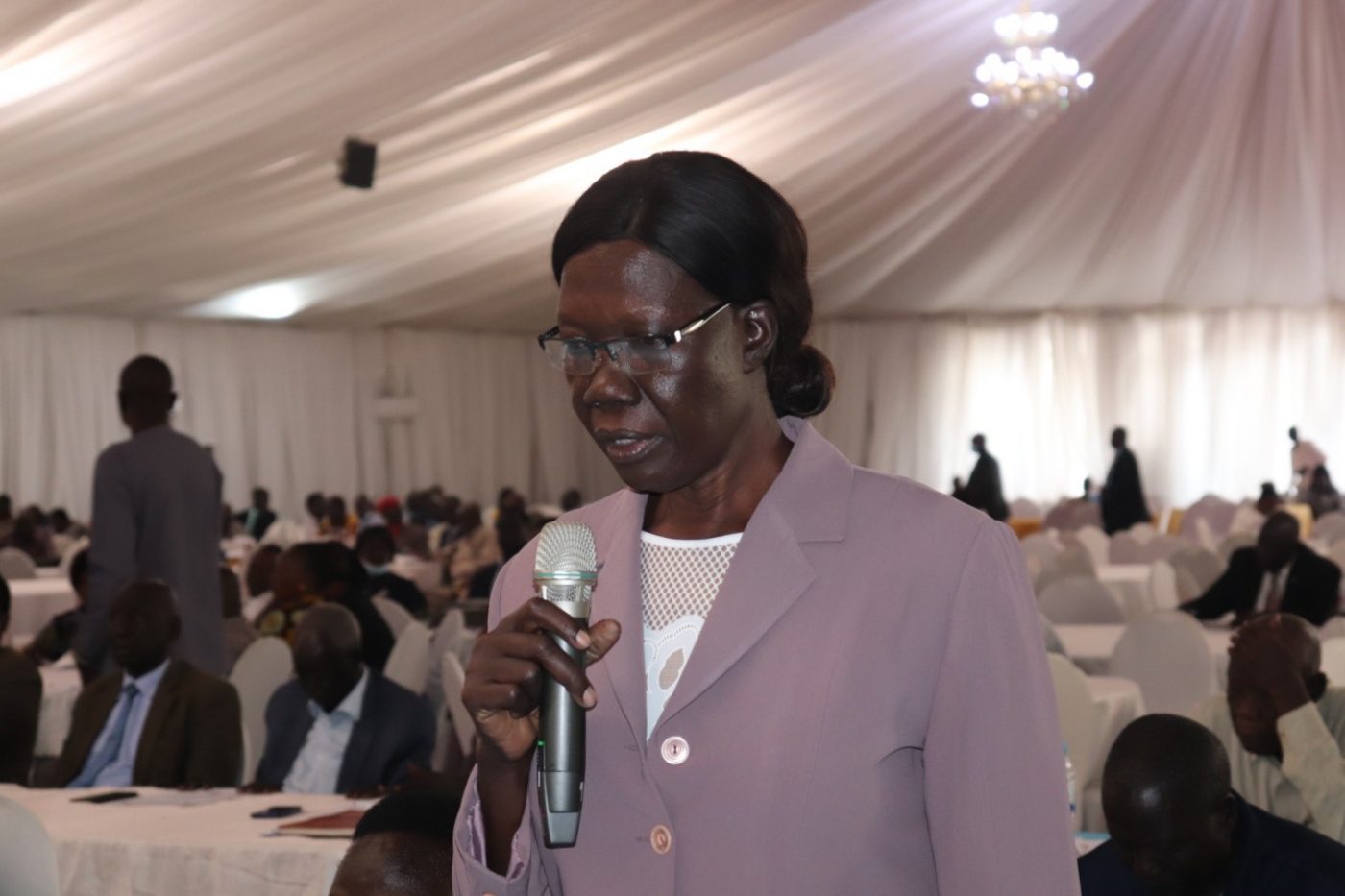 Mary Puru Michael, MP for Kajo-Keji County said on Monday that three were taken into custody of the SSPDF on May 26th.

“After shooting, they (SSPDF) decided to also take three more people including the sister to those killed; they were all taken to military barracks,” Puru said during parliamentary sitting in Juba.

“As parliamentary caucus of Kajo-Keji, we are calling for the immediate release of those three youth,” she added.

The gruesome killing of the teenagers occurred after the SSPDF soldiers found one of their colleagues dead under unclear circumstances.

The soldiers are believed to have been irked by the death of their own sending them on shooting spree that instantly left three youth dead.

On Sunday, 5 soldiers linked to the killings in Kajo-Keji were arrested.

“The sister to one of the deceased boys has her 3-month baby with her and up to now they are in detention,” Puru disclosed.

She urged the TNLA to set up special committee to investigate the killing of the three.

Paulino Lukudu Obede, Member of Decentralized Governance and State Affairs at the Council of States called for opening probe into the “barbaric and heinous” killings.

“We call for immediate reconsideration and replacement of the army commander in Kajo-keji by any other civilian friendly commander,” Lukudu said.