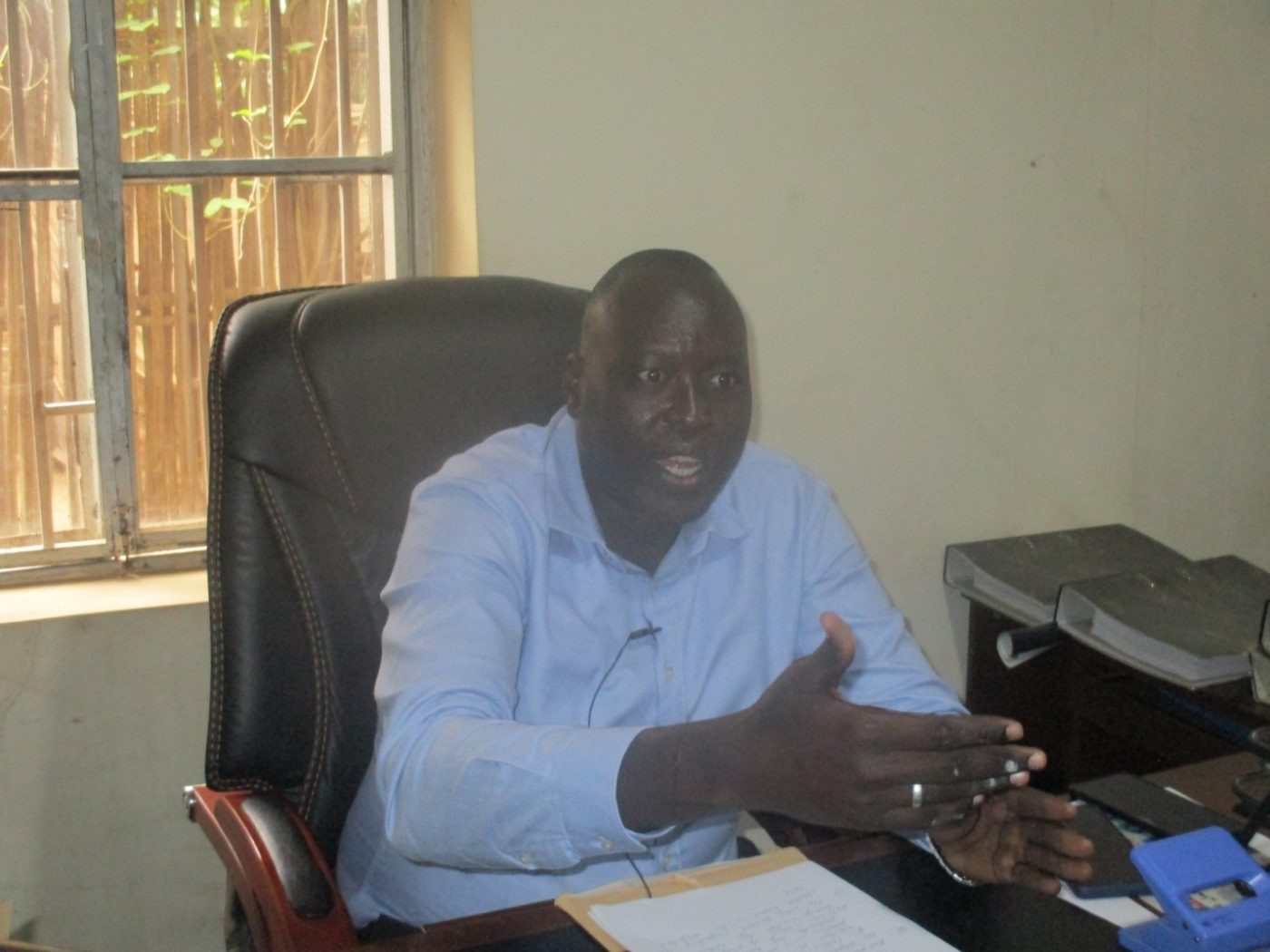 The Chairperson for Central Equatoria Chamber of Commerce, Robert Pitia speaks to reporters during a press conference on Tuesday in Juba [Photo by Awan Achiek]
Home
Business
By Awan Achiek·
Business
·2 months ago·1 min read

Traders in the main- market of Konyokonyo in Juba city have been cautioned to stop paying ground rent to the Islamic Council until dispute with Juba City Council over land ownership is settled before court.

“Don’t pay any monthly rent to Islamic Council until the case is determined by the court, please don’t pay any money,” Pitia said during press conference at Chambers’ office in Juba on Tuesday.

The Juba City Council Court in Kator last month dismissed a case filed against the Islamic Council by the city council authorities over the said plot.

The court ordered the parties to pursue the case in the civil court.

Pitia accused the Islamic Council of using security agents to harass and intimidate traders sitting on the disputed land.

“We will never accept or tolerate any harassment or any extortion of money from traders in disputed areas,” Pitia said.

Pitia also cautioned traders against signing contracts with Islamic Council until the case pending before court is settled.

“Don’t sign any agreement with Islamic Council so that you don’t have obligation to start committing yourself, because you have to sign an agreement with somebody who is the owner of the place,” he said.

It also accused a representative of the religious group of attacking shop workers, and forcefully taking  money from the traders.