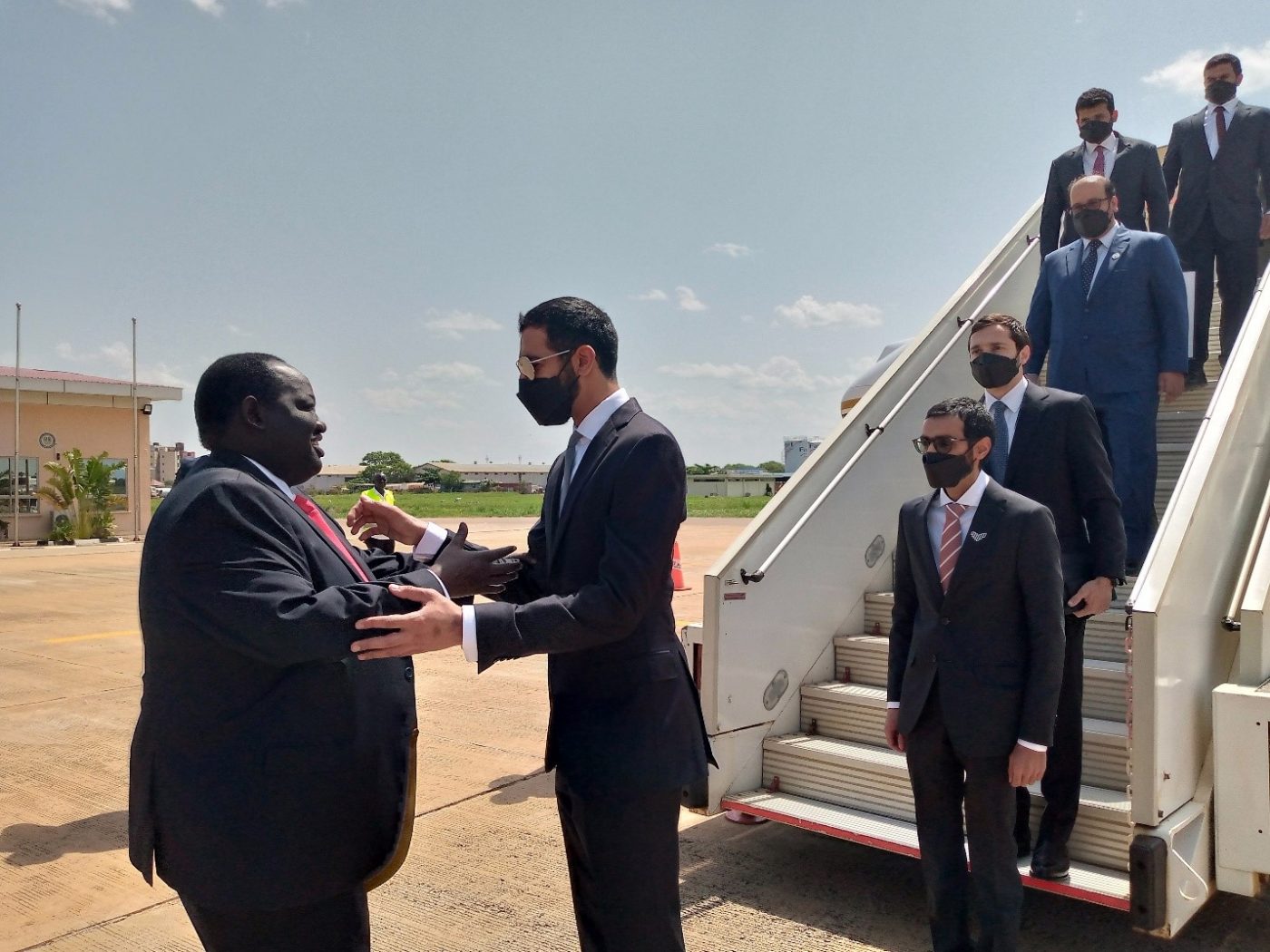 President Salva Kiir and Shakhboot bin Nahyan the United Arab Emirates Minister of Foreign Affairs and International Cooperation on Sunday held a discussion on improving trade and bilateral relations between the two countries.

“Shakhboot had a good meeting with the President, he expressed interest of United Arab Emirates to invest in the Republic of South Sudan in agriculture, mining, infrastructure and Wildlife and Tourism,” Barnaba Marial Benjamin, Minister of Presidential Affairs told journalists at the State House in Juba.

He disclosed that the meeting also discussed ways to complete outstanding trade and diplomatic deals.

“They also exchanged views on Memorandum of Understanding (MoU) that has not been signed by the two parties,” Benjamin said.

He added that President Kiir encouraged the UAE to invest in South Sudan to boost its economic recovery from years of war since 2013. 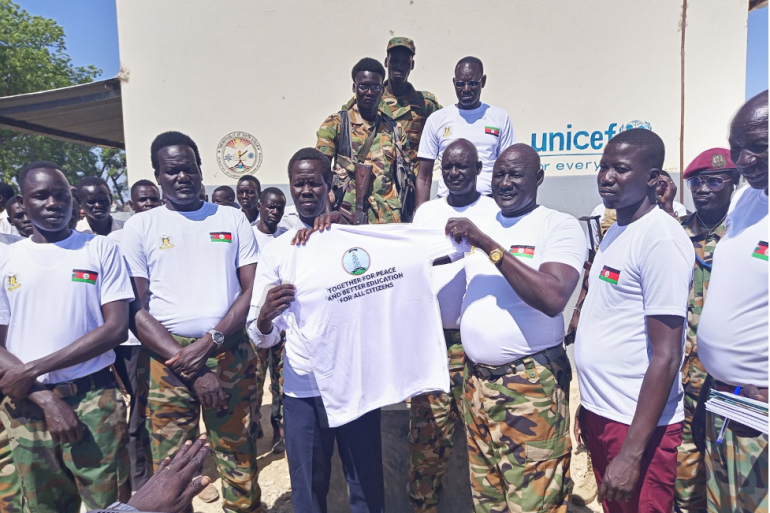