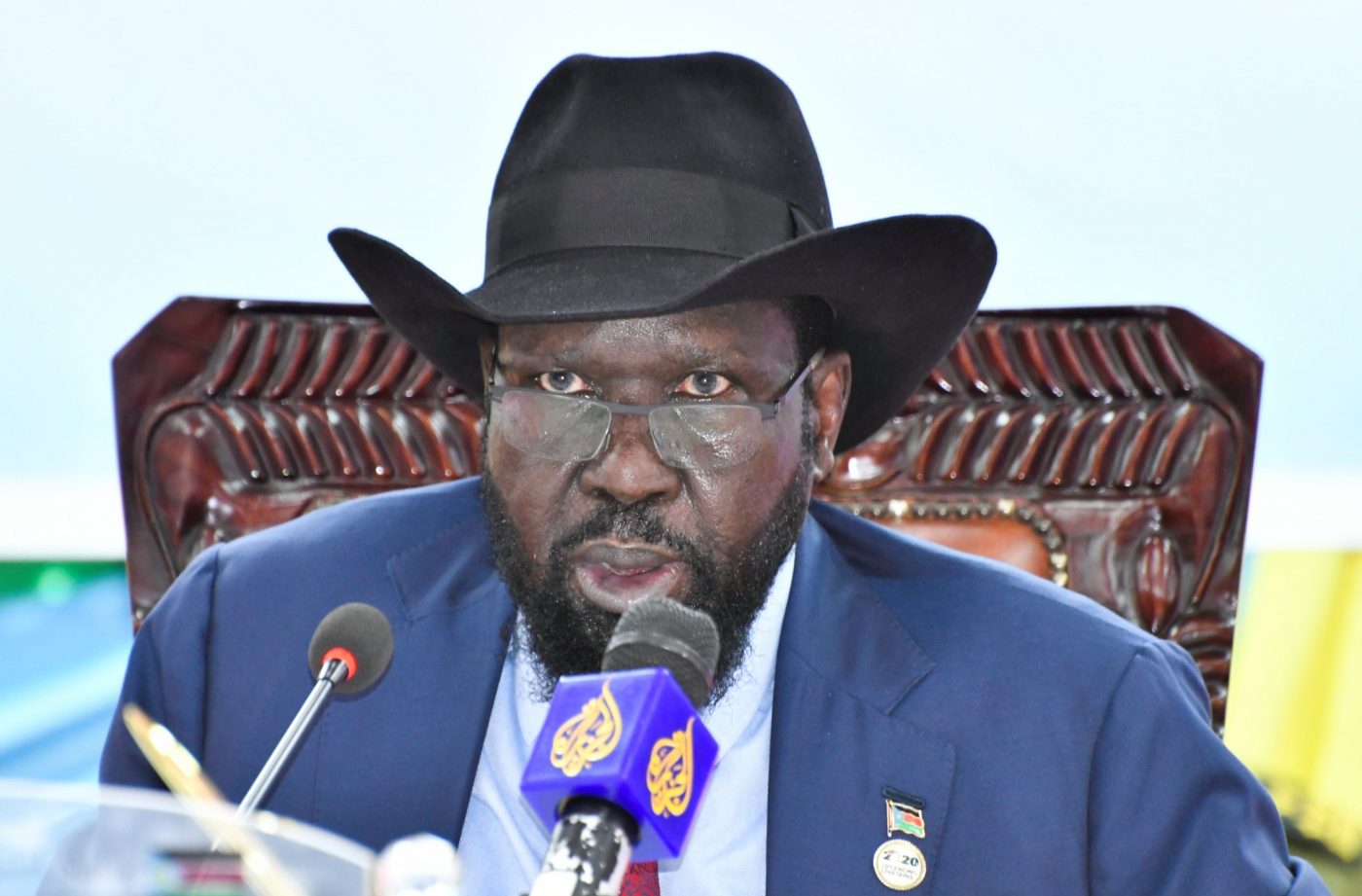 The apology comes a week after Standard Group subsidiary KTN News aired a segment in which Biar made derogatory remarks against Kiir, including claims of the president’s drinking habit and self-negligence.

“On Wednesday, May 4, 2022, during a live early morning programme that focuses on international affairs, a panellist (a South Sudanese national, who is resident in the United States), made grossly inappropriate, false and unethical remarks about you on our TV channel,” the statement concedes.

The group says the rants by Biar have threatened the group’s long-standing corporate relationship with South Sudan.

“These unfortunate remarks have undoubtedly unsettled the cordial and mutually beneficial relationship that the Standard Group has over the years enjoyed with the leadership, government, and the people of South Sudan. This is deeply regrettable,” it says.

“Your Excellency, allow me to reaffirm that the national records of your heroic struggle for self-rule that culminated in the historic 2011 referendum and paved the way for the birth of Africa’s youngest nation, bear testimony to the immense contribution the Standard Group made towards this struggle in providing a platform for national discourse in South Sudan and a solid voice on the international stage.

“This is a history we treasure and would never hesitate to jealously protect. It is in this background that we anchor our communication with you on the unfortunate incident of last week,” it says.

“Sir, on behalf of the Standard Group PLC management and employees, I take this early opportunity to sincerely apologise to you personally for the agony and anguish our mistake has caused you, the government and the people of South Sudan,” the statement continues.

Dr Biar fled South Sudan to the United States in July 2020 after claiming that Kiir sent a hit squad to pursue and kill him in the Kenyan capital Nairobi. The government rubbished the allegation. He has since become a more fierce critic of the Juba regime ever since.