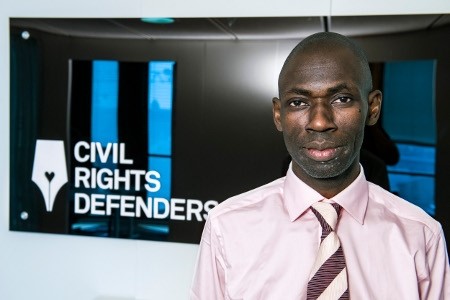 One civil society organisation known as Community Empowerment for Progress Organisation or CEPO is calling on the unity government in South Sudan to use the ongoing US-Africa leaders summitin Washington DC this week to begin rebuilding relations with the US government under president Joseph Robinette Biden Jr. (Joe Biden).

“I hope the Minister For Foreign Affairs will take the responsibility of renegotiating South Sudan’s relationship between South Sudan and the US government because the summit is focusing towards rebuilding trust between the US and African governments.” Said Edmund Yekani, Executive Director, CEPO

President Salva Kiir has skipped the meeting, he instead delegated the country’s Foreign Affairs Minister, Mayiik Ayii Deng to lead a delegation of the world’s youngest nation to the US.

Mr. Yekani said the relationship between South Sudan government and the US government has been deteriorating over the years but that the invitation extended by president Joe Biden to president Salva Kiir shows that the US is open to a fresh start in its dealings with South Sudan.

He said South Sudan’s government should use the opportunity of the summit not only to better relations with the US Government but also to bring lasting peace in South Sudan.

The meeting between African leaders and the US government is coming this week after eight years.