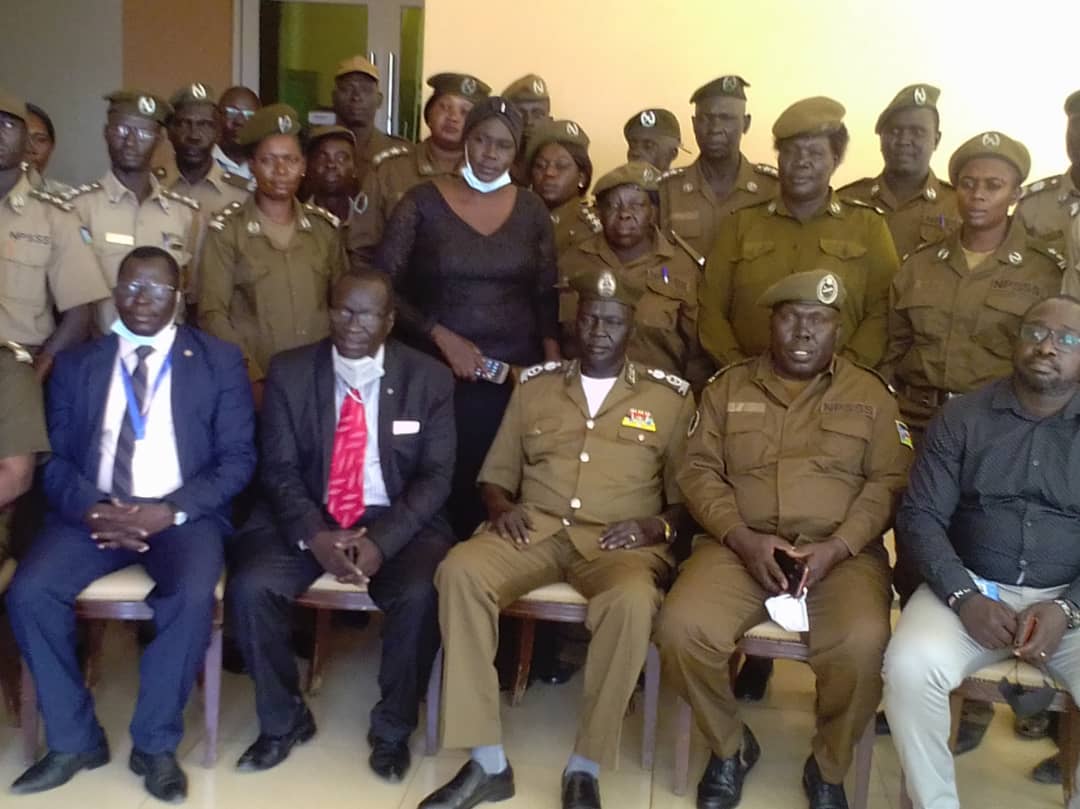 Thirty officers from the Juba Central Prisons are attending a capacity building training in Juba this week. The exercise ends on Friday today.

The workshop brought together 18 males and 12 are female officers.

The training being conducted by the Justice and Human Rights Observatory (JAHRO) is focusing on equipping the officers with skills on how to calculate sentences for inmates, admission and release of inmates in the country.

This is the third training for the prison service by JAHRO. The first exercise was conducted in Wau, followed by Torit.

Godfrey Victor Bulla, the Executive Director for the Justice and Human Rights Observatory, (JAHRO) says the training is meant to equip the prisons officers with enough skills to manage the inmates.

Rebecca Ayaa, an officer from the Juba Central Prisons who participated in the human rights training says the training will help them with the skills needed for managing the prisoners.

“This training will help us with the knowledge of managing the inmates in the prisons. Now we will be able to look at the welfare of the inmates.” She said,

The Human Rights lawyers say most prisons officers in South Sudan do not know how to calculate sentences, process for admitting inmates, and the process of releasing them. In addition, most inmates in South Sudan have over stayed in the prisons without any charges.