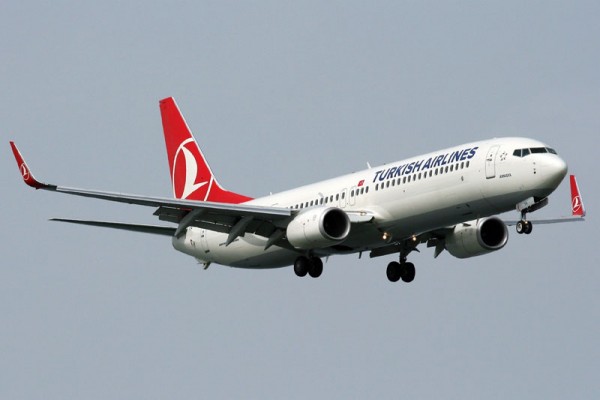 Turkish Airlines has added South Sudan to its flight list, with three flights from Istanbul to the capital Juba to be made per week starting Wednesday, June 1, 2022.

Turkish Airlines currently flies to more than 200 destinations worldwide. The addition of the South Sudanese capital to its service suggests growing ties between the two countries and a stronger presence on the African continent.

Earlier this year, Turkish Airlines completed its technical review of Juba International Airport, paving way for the rollout of the new flight this summer.

Turkish ambassador to South Sudan, Erdem Mutaf said that the Turkish embassy is supporting different societies such as schools, inmates and Covid-19 assistance in South Sudan.

“Turkish Airlines is starting its direct flight from Istanbul to Juba because Turkey has full confidence in the bright future of South Sudan,” the ambassador said.

Last month, Enes Saim Ozyurek, Turkish Airlines Deputy General Manager said “We are happy to inform you that Turkish Airlines will start direct flight from Istanbul to Juba on the 1st of June. We are going to have three flights per week which are Monday, Wednesday and Friday.

He added that Turkish Airlines operates in 128 countries with 371 passengers and cargo flights which is now more.