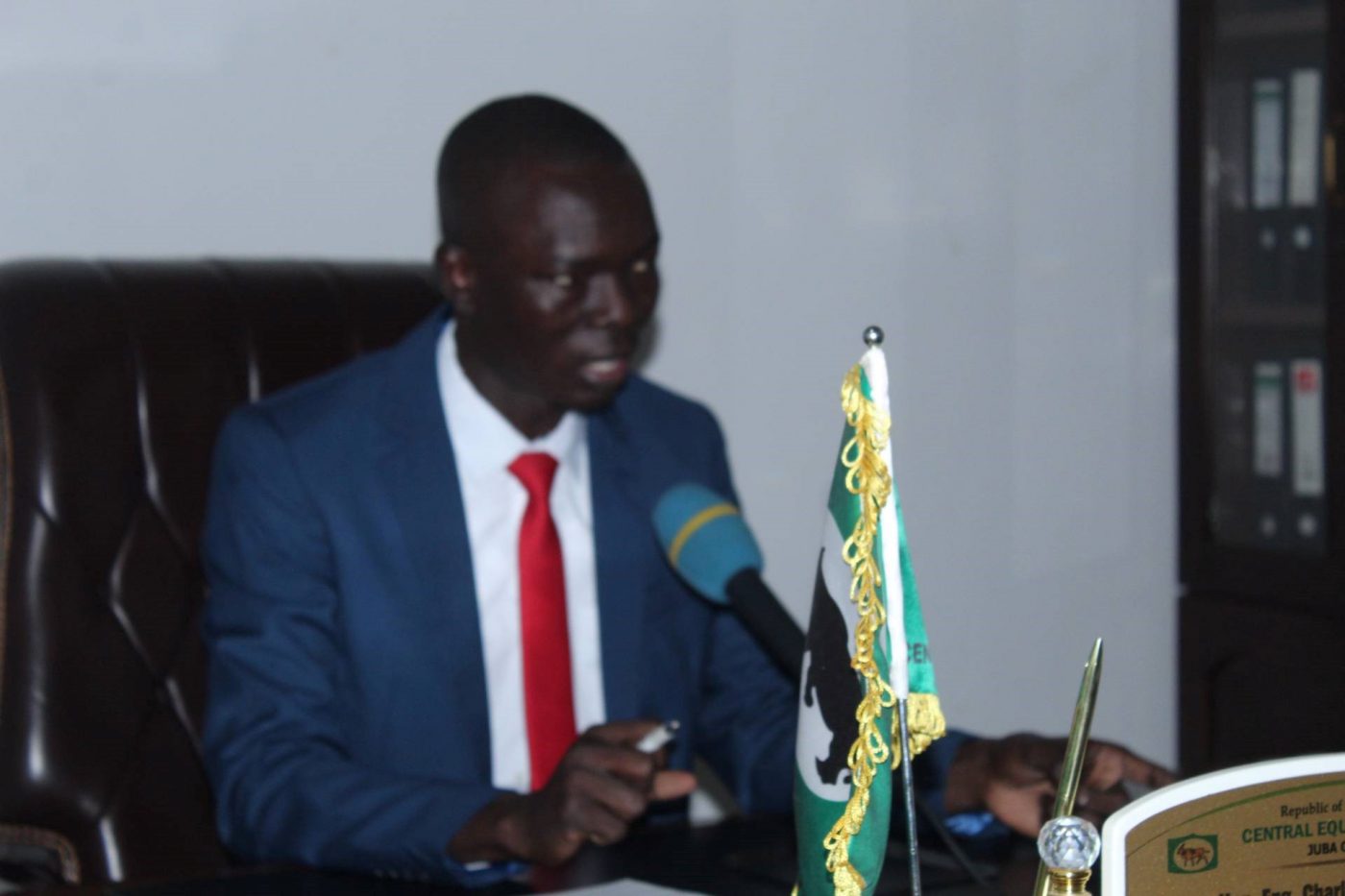 Juba County has on Monday launched a campaign to sensitize the public on legal acquisition of land in Juba County without being cheated by unscrupulous individuals.

The commissioner of Juba County, Charles Joseph Wani said that, the awareness drive is to mitigate the spiraling land grabbing habit that is presently trending in the County.

He disclosed that the campaign is eying for the introduction of land reforms that will later be announced by the state government.

“The purpose of this awareness is to tell south Sudan people about the process of acquiring land in Juba council and Juba County, the process is that you apply to authority of the local government, county commissioner and ministry of housing and after the application, it goes through the process of the demarcation in different areas,” he described.

The high ranking official added that land issue in Juba County has become an issue of national security threat, which is why the awareness is paramount right now so that, people are made aware of how to obtain land ownership in a way supported by the existing legal frame works.

“People would not be deprived if they knew the procedures of land acquisition, our people do not have enough information about the land getting process, we are giving the land to those who apply and we are not denying land to anyone but we want people to get it in a legal way,” disclosed the commissioner.

The commissioner further divulged that the exercise is being conducted to protect land owners and land buyers who have for long been cheated by wrong elements in the land acquisition process as well as to establish a concrete resolution on how to deal with land grabbing tradition which is also cropping up in the County.