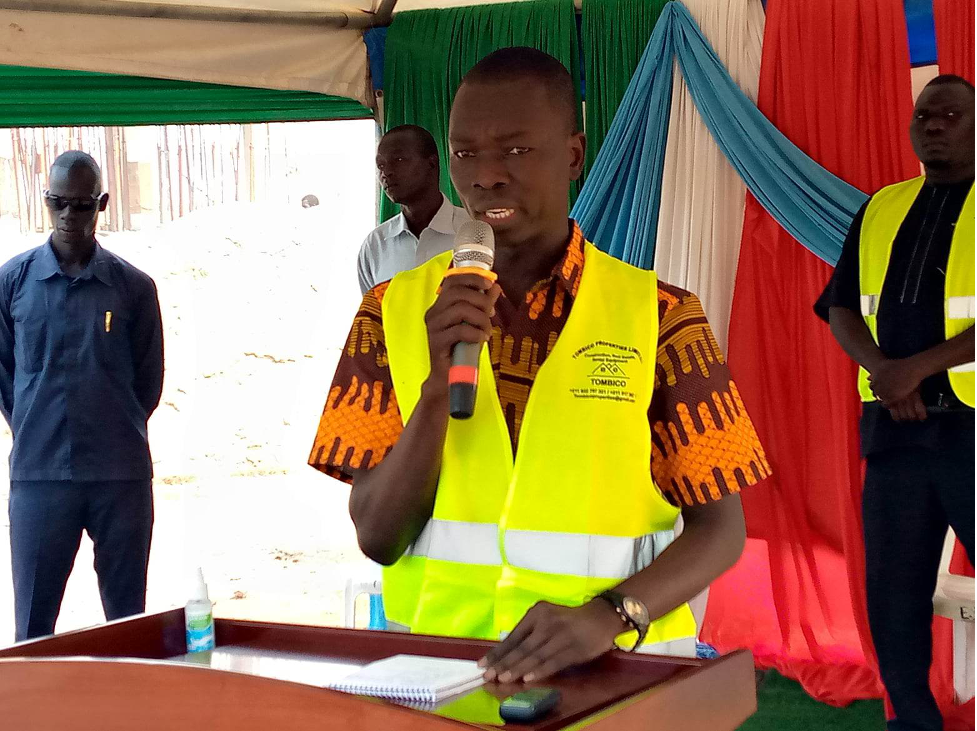 “I asked all organized forces within the state to go to Mangalla to de-escalate the renewed violence in order to restore peace and stability,” said Wani during the inspection of the County’s new office building in Luri suburb of Juba

“As commissioner of Juba County I condemn these atrocities taking place in Mangalla in the strongest term possible,” said Wani.

“Those people who are causing problems in Mangalla are against the government because they have gone to the extent of fighting security forces,” he added.

Wani called for perpetrators of violence to be held accountable.

On December 15, three people were killed including a mother and a sailor, and eight others sustained injuries in the clashes that took place in Mangala County between cattle keepers and the host community.