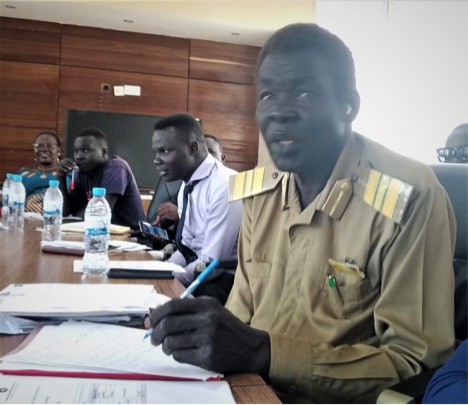 Juba city council has moved to deny public accusation of illegal multiple taxation, saying they are conducting business within the legal tax procedures under the constitution.

Alison Samuel Taligi, the Acting Director of Revenue for Juba City Council, said that the national constitution of South Sudan Article 166 empowers them to levy or charge taxes in return for basic services and development.

“We are taxing according to the law that has been scheduled by our government, the taxes that we are taxing are not very high, and the changes cannot be more than one percent, I can recall one of them is that the service fees for the pharmacy was 50,000 SSP and we made it 41,000 SSP,” Taligi told The Juba Echo.