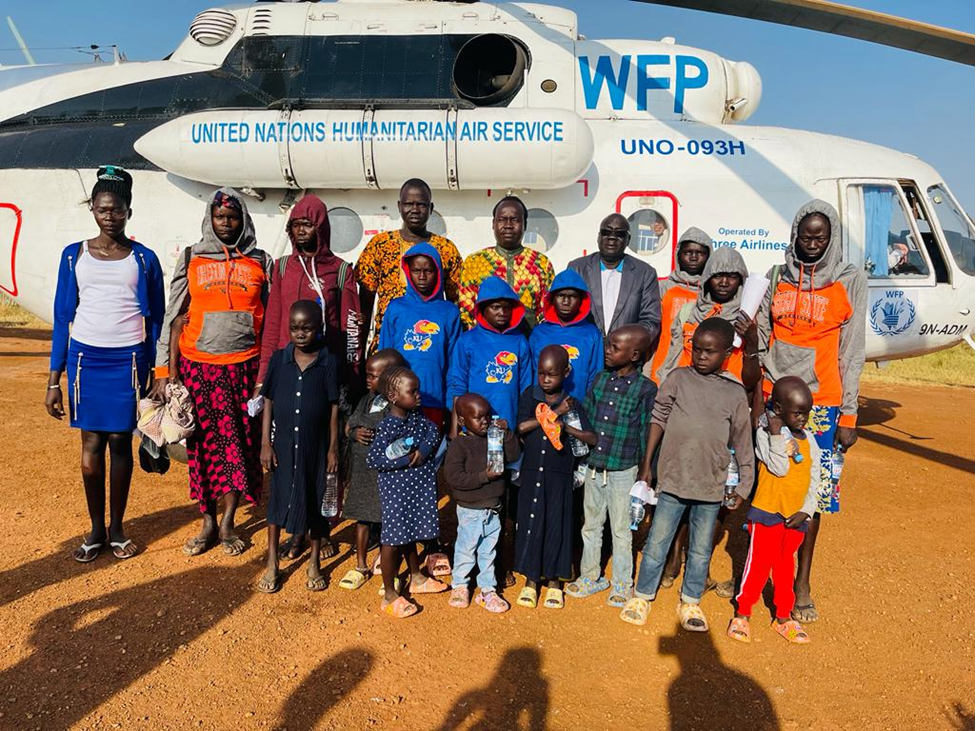 Jonglei State authorities on Tuesday handed-over another 20 abductees including 6 women and 14 children to the government of Greater Pibor Administrative Area (GPAA).

“The abductees were recovered in the second phase of recovery efforts. The children (9 girls and 5 boys) are between the ages of one year to 14 years,” said John Samuel Manyuon, Jonglei State Minister of Information in a statement on Tuesday.

The hand-over of the abductees to Pibor was facilitated by the Un Children’s Fund (UNICEF).

Jonglei State last week secured release of  68 abductees who were handed over to Pibor authorities.

Manyuon said Denay Jock Chagor, the Jonglei State Governor and his deputy Jacob Akech Dengdit remain fully committed to ensure all people still in captivity are returned back to their biological relatives in GPAA.

“We strongly urge the GPAA government to do the same by collecting more than 46 children and women who were abducted in the past 6 months and recently by armed youth from GPAA,” he said.

Manyuon also called on authorities in GPAA to order belligerent youth who are still waging attacks on people of Jonglei State to stop.

This comes in the aftermath of the recent attacks in Uror, Duk, Nyirol, Akobo and Ayod Counties of Jonglei by suspected Murle youth in apparent retaliation for the December 24th attack on Lanam, Gumuruk and Lekuangole areas of GPAA.