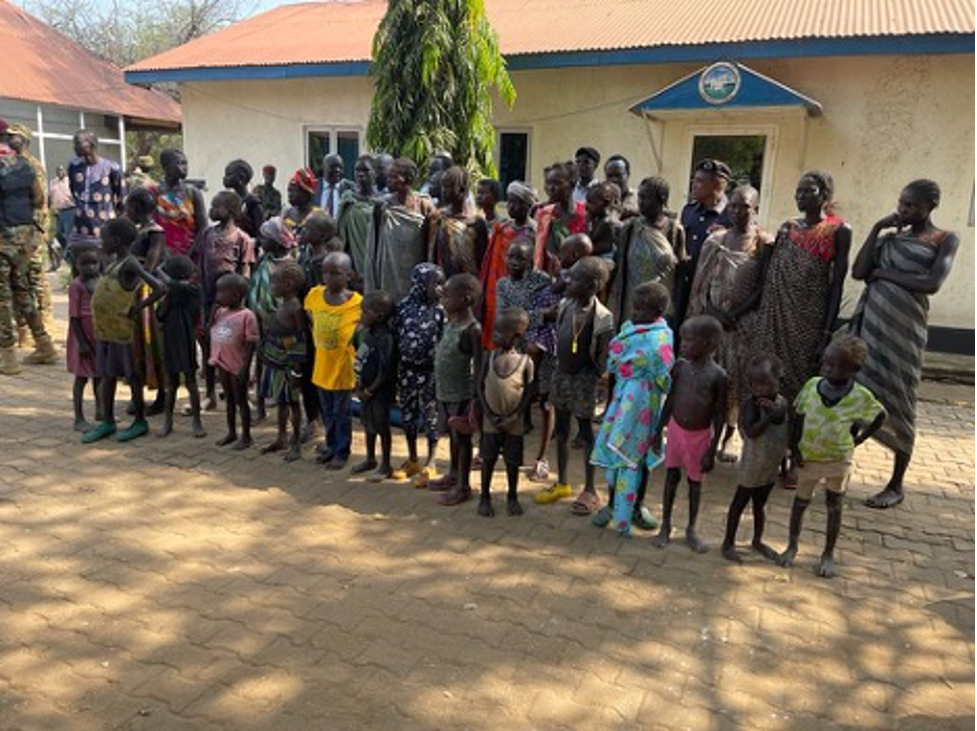 In a statement issued on Saturday, Manyuon said the 23 women and children were abducted by armed youth from Jonglei State during clashes in Gumuruk and Likuangule Counties of GPAA in late December.

The fighting since December 24th between Lou-Nuer youth and Murle in GPAA left more than 57 people killed and thousands displaced from their homes.

“In the second phase we recovered 23 others who will be soon handed over to GPAA to be reunited with their biological relatives that will make a total of 91 abductees recovered,” said Manyuon.

Authorities in Jonglei State last week handed over 68 abductees to be reunited with their families in GPAA.

Manyuon said they remain committed as a state to return all abductees to GPAA.

“Our efforts and commitments will continue up to the county level to make sure every abductee is recovered, and handed over to GPAA because abduction is a criminal offence under South Sudan Transitional Constitution 2011 as amended,” he said.

Authorities in GPAA recently said 1, 637 captives are still being held by armed youth in Jonglei State.